The man who pioneered the Native American gaming industry has died. Fred Dakota obtained a gaming license from the Keweenaw Bay Indian Community in 1983. On that New Year’s Eve, he opened what is considered to be the first Indian casino, in his brother-in-law’s garage in Zeba. The small enterprise grew quickly. A legal challenge eventually shut it down, but a subsequent case brought to the United States Supreme Court by another tribe using Dakota’s legal argument was decided in favor of the tribe. That paved the way for Indian casinos across the nation.

Dakota took a hit in 1997, when he was convicted of accepting bribes from a slot machine distributor. He rebounded, and spent many years on the KBIC Tribal Council. In 2011, he was acknowledged as the “Father of Indian Casino Gaming” by the United Tribes of Michigan. Fred Dakota passed away Monday morning at his home in Baraga. He was 84 years old. Arrangements are being handled by the Reid Funeral Home in L’Anse. 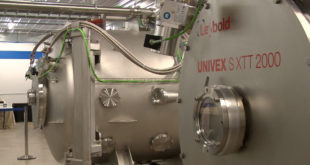 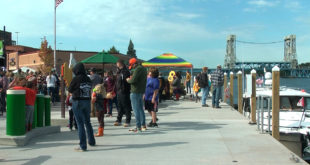