Houghton/Hancock Drama Club putting on After Happily Ever After

November 19, 2021 Featured, Local News, News Comments Off on Houghton/Hancock Drama Club putting on After Happily Ever After 429 Views

If you get into a conversation late one night and have to lay odds on whether your favorite fairy tales really end happily ever after, what side of that wager do you plan to take? That’s the overarching theme of the new production by the combined Houghton and Hancock Drama Club. You can see it in the Houghton High School auditorium tonight and tomorrow at 7:00, as well as a matinee Sunday.

Peter Rudnicki plays Prince Charming and says that the Fiend might not have to work too hard to make things go off the rails. His character is a bit of dope.

Allison Waara has been cast as Cinderella, although not the version you probably know.

Snow White and Sleeping Beauty make appearances as well, plus over a dozen more dwarves, witches, and fantastic characters.

Tickets for After Happily Ever After can be purchased at the door and cost $6.00 for the general public, $4.00 for seniors and students. 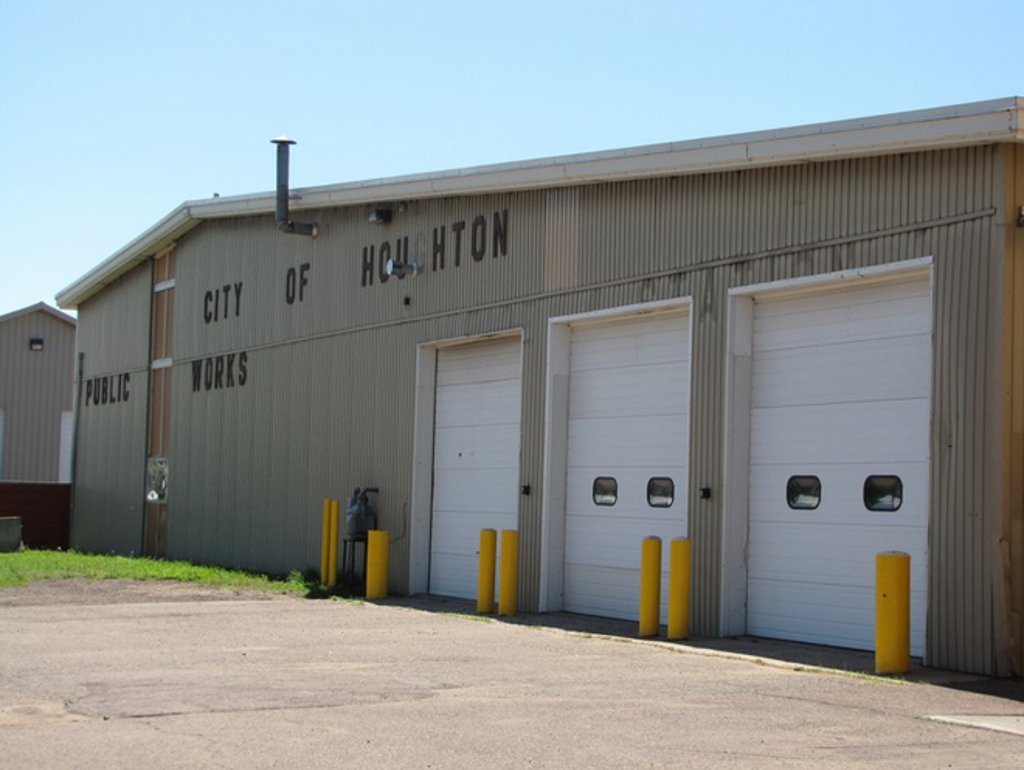