A 30-year-old woman has been arrested following a drug raid in Ishpeming.

They also took custody of a one-year-old child they found in the home.

The woman is being charged with Possession of Methamphetamine. She may also face child abuse and endangerment charges. 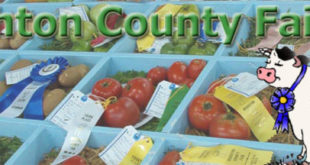