Atlantic Mine Man Sentenced To Prison For Drug Charges

An Atlantic Mine man is headed to prison for drugs. 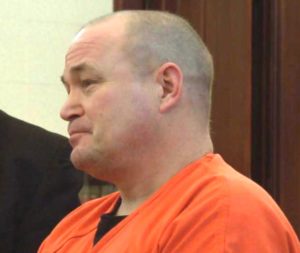 The sentences will run concurrently.

He was credited with 201 days time served.

Ruotsala pled guilty to the charges stemming from his arrest in October when police responded to a domestic violence complaint and found meth and Ritalin at his residence.

A 20-year felony drug charge and a domestic violence charge were dismissed as part of a plea agreement.