A Battle Creek man has died after being shot with a crossbow in Baraga County.

In a release issued Tuesday, sheriff’s deputies say they were called to Baraga County Memorial Hospital on October 6th at 8:30 in the morning.

They found 61-year-old Ross Leo Fruin undergoing treatment for the injury. He had been shot, apparently accidentally, by 65-year-old Randy Orin Cole, from Dowling, Michigan.

Fruin was transferred to UP Health System-Marquette, where he died from the injury the following day.

Cole has been cited for “careless, reckless, negligent use of a bow and arrow causing injury or death.” 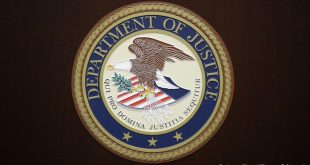