WASHINGTON – Rep. Jack Bergman’s (MI-1) office announced today that he has been selected to serve on the House Committee on Veterans’ Affairs. Bergman, a Veteran of the Vietnam War, served as a 3-Star Lieutenant General in the U.S. Marine Corps and brings that unique perspective to the committee’s operations.

Representative Bergman had this to say about being selected to serve on the committee:

“Our military Veterans have played a powerful role in our history and our society, and I couldn’t be more excited to be part of this committee that’s working to make sure they have immediate access to the benefits they’ve earned and deserve,” Bergman said. “Chairman Roe and the other members of the House Committee on Veterans’ Affairs are dedicated to building an efficient, accountable VA that works for Veterans, and I’m thrilled to be alongside them in those efforts. The work done in this committee will be in service of every man and woman who has ever worn a uniform as a member of the United States military. I’m humbled and honored to take part in that.”

“I’m excited to welcome Representative Bergman to the House Committee on Veterans’ Affairs. Jack will bring his own valuable experiences to the committee, and will keep us moving in the right direction to build a better VA. I’m especially proud that more than half of the committee’s Republican members are Veterans themselves. I look forward to working with Jack as we continue our efforts to increase Veterans’ access to quality health care, honor our nation’s heroes, and ensure Veterans and their families can utilize the services they have earned.” 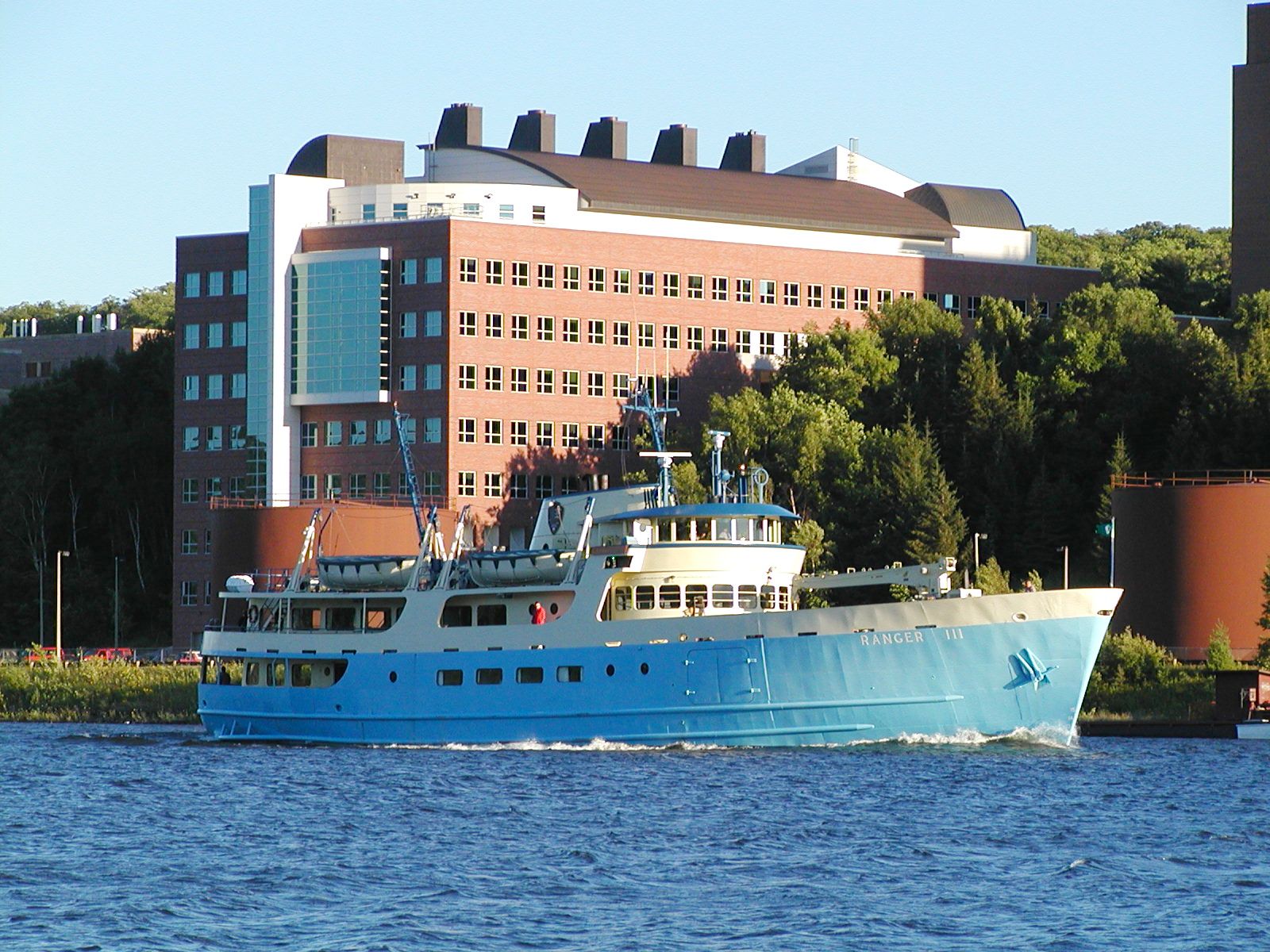 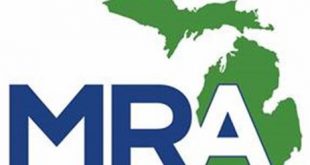 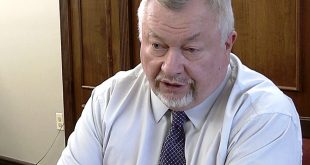 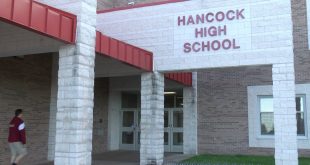 The Hancock Public School District is having a special meeting for a public hearing, regarding …