Authorities have located the body of a missing downstate woman in Alger County. 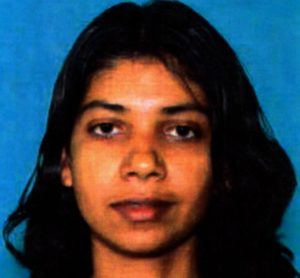 Sarah Krebs with the Michigan State Police says the body of Malvika Deshmukh was found Saturday.

Krebs said Deshmukh’s body was located near her vehicle, which police found near the North Country Trail off Rock River Road.

Deshmukh’s body was sent to U.P. Health System – Marquette for an autopsy, which was completed on Monday.

According to Krebs, no foul play is suspected in her death at this time.

Deshmukh was reported missing to the Michigan State Police in Cadillac on September 14th.

She was last seen by friends on September 9th.

Deshmukh was from Bear Lake, which is located in Manistee County.