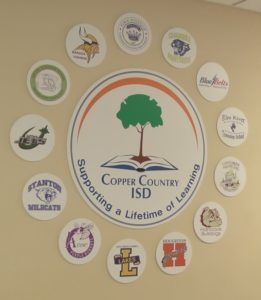 Local educators and administrators are keeping an eye on two legislative issues going on at the state level.

At the organizational meeting of the Copper Country Intermediate School District, Superintendent George Stockero said in school aid package, recently signed by Governor Rick Snyder, was a new appropriation of $2.5 million to private and parochial schools for costs of mandatory reporting.

Stockero explained that the Michigan Association of School Administrators believes that this violates the Michigan State Constitution.

Snyder himself acknowledged that there are legal questions surrounding the appropriations and is seeking an opinion from the Michigan Supreme Court.

Stockero also discussed with the Board the Michigan Education Finance Study that was commissioned by the Michigan Legislature.

The study was commissioned to determine how much money is needed to ensure every student is able to meet the requirements of the Michigan Merit Curriculum.

In the end, the Commission recommended increasing the school foundation to a minimum base cost of $8,667.

The current per student base foundation is $1,200 less than the recommended amount.

The study also stated that resources for at-risk students are even more inadequate.

Furthermore, the study shows that the current system of funding Michigan’s schools has been getting less equitable over the years.

Stockero said he is hopeful that the Legislature will carefully look at the study and begin hearings on the study’s findings. 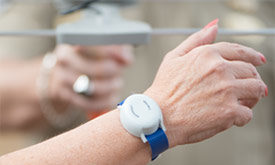 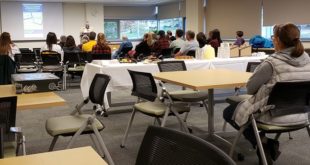