Michigan hunters seem to be making up for the slow start to the firearm deer season.

While the number of deer checked in at DNR stations over the first three days was below average, the numbers reported through the first 10 days of the season averaged 12 percent higher than last year, and two percent better than the 10-year average.

Officials note that Thanksgiving came in the opening 10-day period last year, so numbers were depressed because check stations were closed for two days.

At the Baraga DNR station, check-ins were 12 percent better than last year. Check-ins at Escanaba and Marquette were both up by at least 20 percent. On the other hand, check-ins at Crystal Falls, Newberry and Norway were down, and Sault Ste. Marie was off by 35 percent compared to last year. Heavy snow has hindered hunting in the Northeastern U.P.

DNR Wildlife Biologist David Jentoft said the deer checked in were around 90 percent bucks, and most were at least two-and-a-half years old. Antler development has varied.

Deer check-in is voluntary. Check-in stations will be open today and tomorrow, and then will close for Thanksgiving. 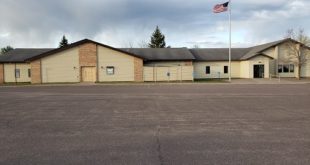 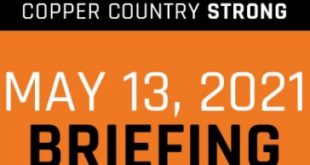