Driver In Beartown Fireman Accident Admits To Lack Of Sleep, Drug Use

New details have been released in connection to the accident that killed two members of the Beartown Fire Department Saturday in Blaine, Minn. 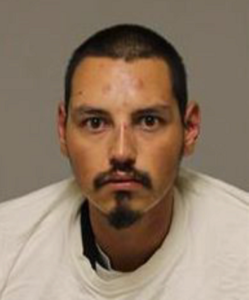 Police say Johnson was behind the wheel Saturday at 3:00 p.m. on I-35 West, when the truck hit the median and rolled.

Seven others were injured.

In a statement to police, Johnson said he fell asleep while driving, after only sleeping 45 minutes the previous 24 hours.

Johnson added he used marijuana earlier in the day and cocaine two days prior to that.

Johnson is due back in court today for his next hearing. 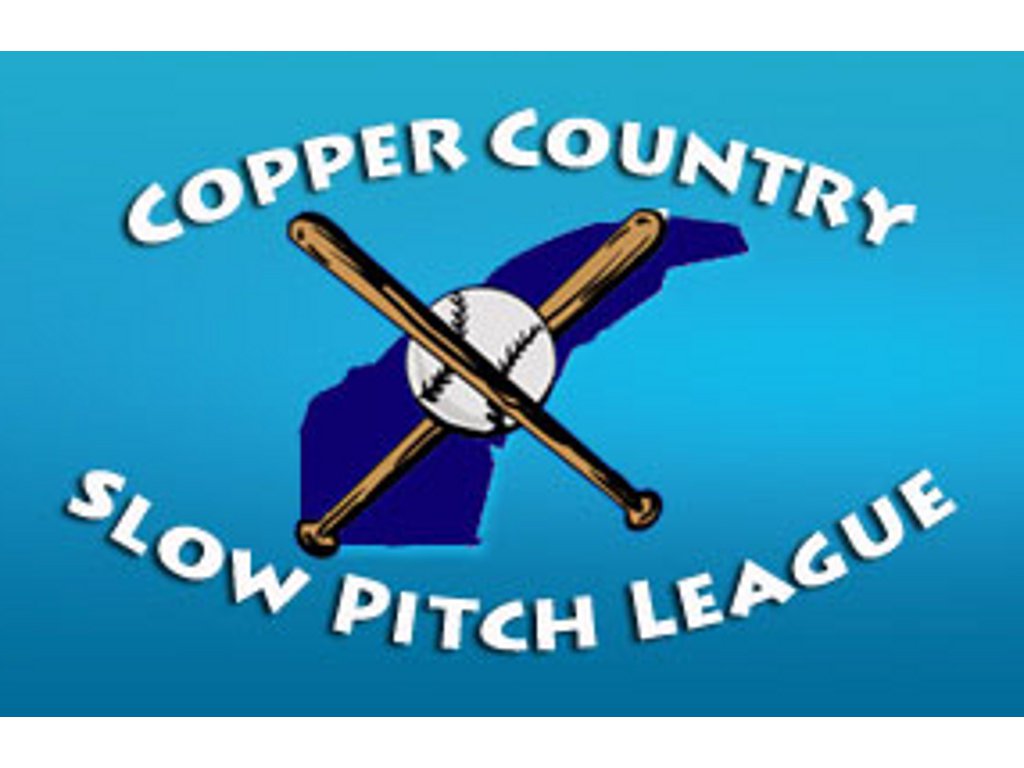