Detectives from the Upper Peninsula Substance Enforcement Team made a pair of arrests this week on unrelated drug cases.

The first happened Wednesday when UPSET arrested a 29-year-old man from Big Bay for allegedly selling crystal meth and heroin.

After several weeks of investigation, detectives arrested the suspect on Washington Avenue in Marquette then got a search warrant for his residence in Big Bay.

Detectives seized approximately 43 grams of crystal meth, 12 grams of heroin, and $580 in cash. The street value of the drugs seized is estimated to be over $12,000. The suspect was lodged at the Marquette County Jail.

The second arrest took place Thursday when a 64-year-old Ishpeming man was taken into custody outside his residence for possession of crystal meth.

Detectives then executed a search warrant of his residence, which is located on North Second Street in Ishpeming, and found crystal meth valued at over $3,000.

The suspect was lodged at the Marquette County Jail for possession of crystal meth and additional arrests are expected. 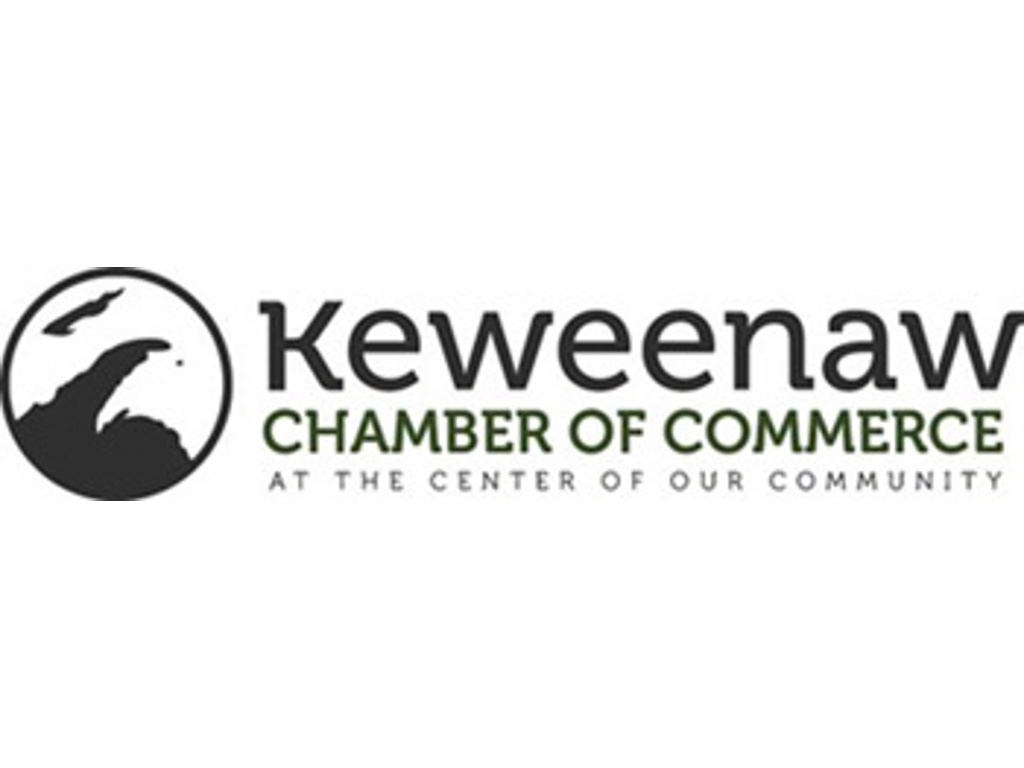 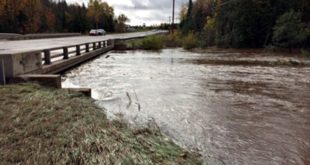 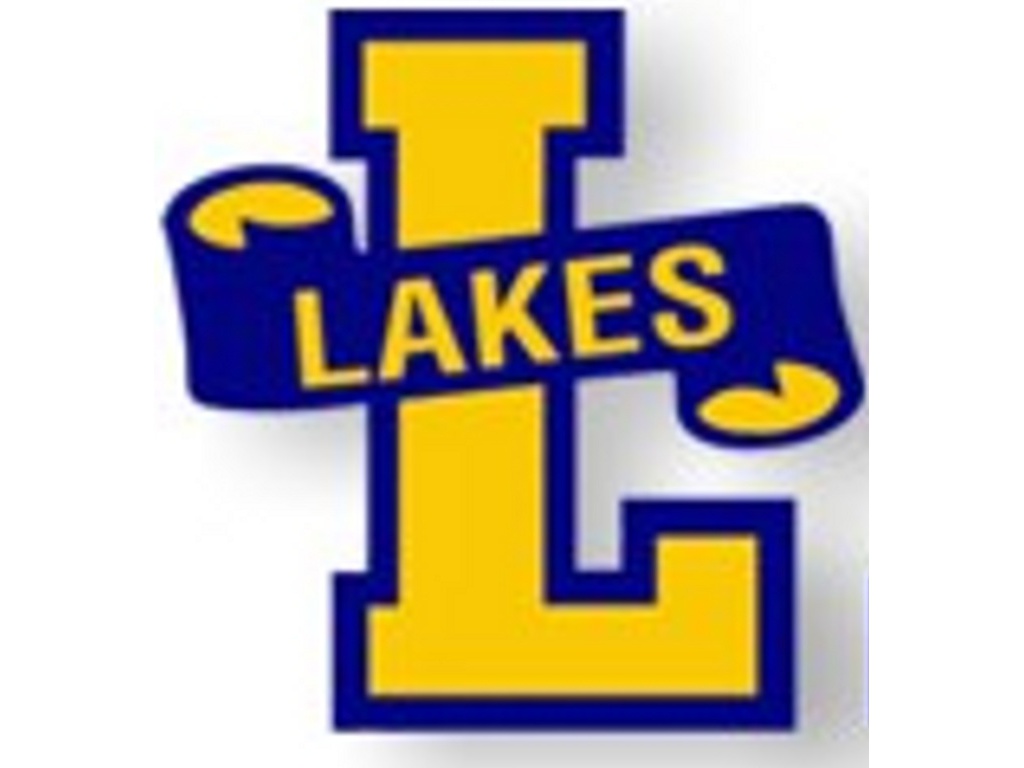 It looks like we’ll be “Staying Home and Staying Safe” at least through June 12th. …