The Michigan Department of Natural Resources said the Emily Lake State Forest Campground in Houghton County will remain closed for the next few weeks as clean-up from a devastating complex of July thunderstorms continues. 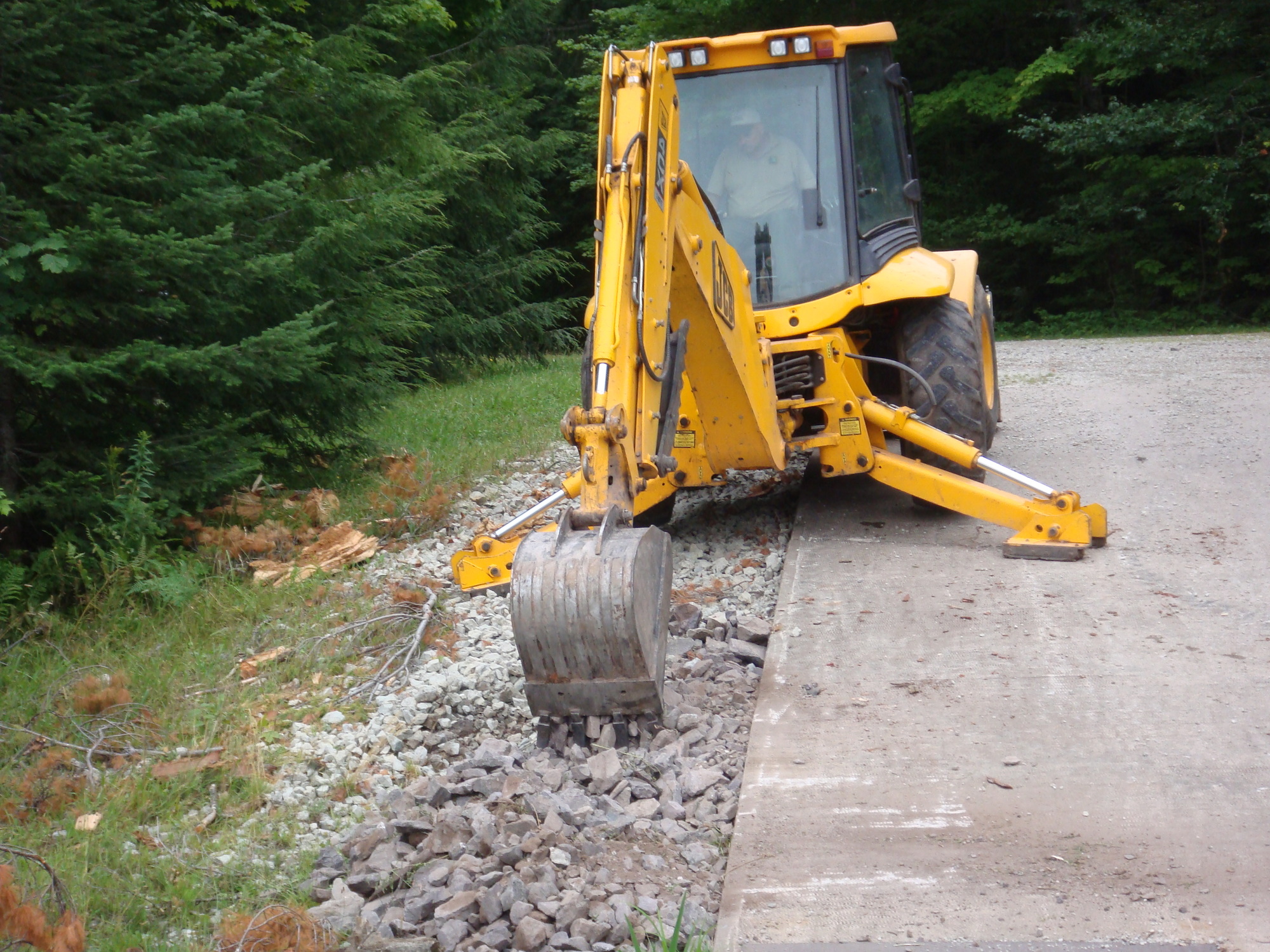 Storms hit the region during the early morning hours of July 21.

Strong winds toppled trees onto power lines, knocking out utility service for more than 20,000 customers, including several state parks in the U.P.

At the Emily Lake State Forest Campground, numerous trees were felled by the wind. Falling trees cut through the shells of two travel campers at the park. Campers escaped without injury.

The campground has since been closed as loggers have worked to remove safety hazards. Along with the campground, loggers were also cleaning up about 15 acres around the boating access site area and along Pike Lake Road.

Pirhonen said the removal of large limbs and debris has begun at some of the 13 rustic campsites at Emily Lake. Some of the sites have been cleaned up, except for the removal of the stumps. Stump removal is expected to begin Monday.

“We’re hoping to have three of the sites reopened within the next week or so,” Pirhonen said.