Kevin Beaghan recently earned the highest rank in Boy Scouts, Eagle Scout, and was presented with his Eagle Scout rank at a Court of Honor at Gloria Dei Lutheran Church in Hancock on August 13th.

Kevin has been in Scouting for 12 years. He started as a Tiger Cub Scout in 2007. He participated in Cub Scouts through 6th grade, earning his Arrow of Light before moving up to Boy Scouts.

During the last 6 years as a Boy Scout, Kevin attended Camp Hiawatha Boy Scout Camp, southeast of Munising, and worked there as a summer counselor for 3 years.

When Kevin joined the troop there were seven Scouts; today there are over 20 and he is an Assistant Junior Scoutmaster. 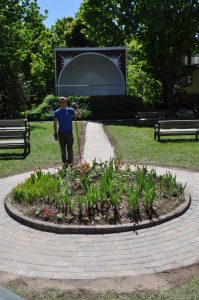 Kevin had played with the Copper Country Community Band in Daniell Park in Laurium on numerous occasions. When it came time to plan his project, Kevin thought of Daniell Park and the asphalt walkways there. He wanted to improve those and make the pathways safer for the community, especially children and the elderly.

He pursued this with the Village Council and in June, successfully completed the project. It took just over a week to complete with two days of labor from over 30 assistants–fellow Scouts and their parents, troop leadership, and community members.

Kevin stated there were less challenges and issues while completing the project than he expected.  The hardest part was all the work up front and fundraising. “The most rewarding part of this project was people actually understanding and seeing what we did, and their appreciation for those efforts,” he said.

Kevin graduated from Houghton High School in May and will attend Iowa State University at the end of the month.

Kevin is the son of Mike and Kerry Beaghan. 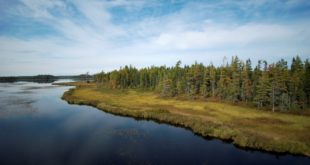 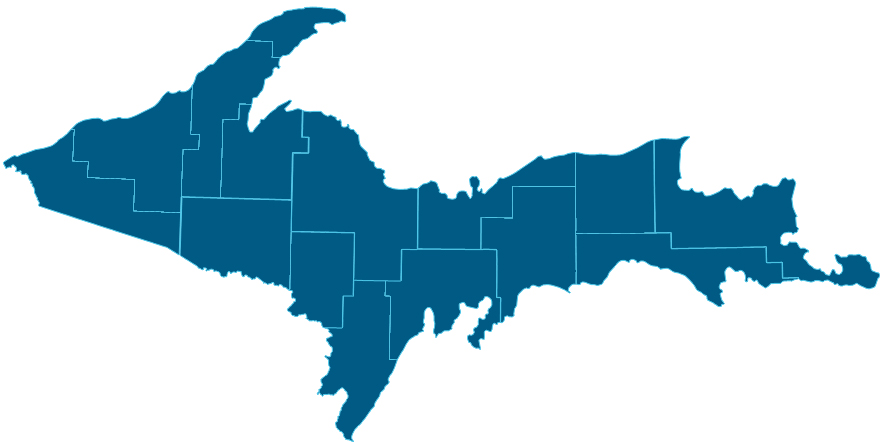 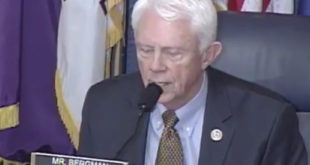