Some details have been released about the recent death of a prisoner at the Iron County Correctional Facility in Iron River.

The Michigan State Police have begun an independent investigation. 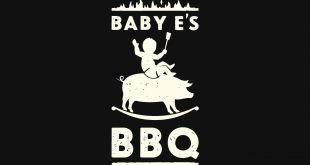 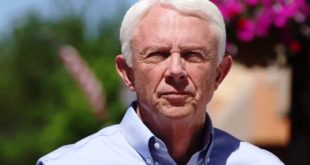 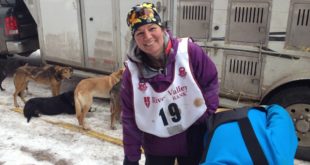 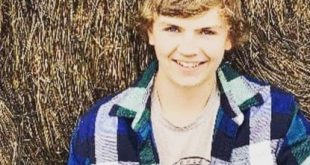