A former local hockey star will serve out his sentence in prison. 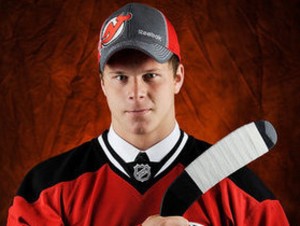 Calumet native Ben Johnson had been out on bail prior to an appeal of his 2016 sentencing for three years in prison for the sexual assault of a 16-year-old girl.

The incident took place in the bathroom of a bar in Windsor in 2013.

Johnson had been a member of the Windsor Spitfire hockey team when the incident took place.

He was found not guilty of a similar assault charge that allegedly happened around the same time.