Lock Down Suspect Bound Over

The case against an Atlantic Mine man who was the subject of a lockdown at an elementary school is headed to Circuit Court. 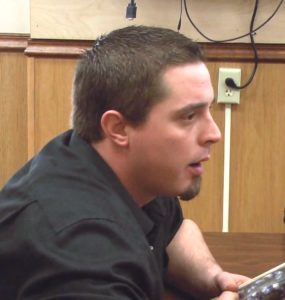 He is charged with Possession of Marijuana on school property, a high court misdemeanor punishable by up to two years in prison and/or a $2,000 fine.

Rothenberger said he was cleared by a mental health professional, whom he was ordered to see as a condition of his bond.

Houghton Elementary went into lockdown in November after police were notified that the suspect was acting suspicious.

Marijuana and a properly stored firearm were reportedly found in his vehicle, but police do not believe he was intending to harm anyone.

His case was bound over and he is scheduled to be arraigned in Circuit Court on Monday.