No serious injuries were reported from a two-vehicle crash in Portage Township Friday morning.

Houghton County Sheriff’s deputies were called to Superior Road around 11:30.

They tell us an elderly couple in a Jeep didn’t notice an oncoming dump truck when they pulled out from their driveway. The dump truck driver tried to avoid hitting the Jeep, but the driver lost control, and the truck broke through the concrete guardrail of the bridge over the Pilgrim River, and landed in a ditch.

All participants sought their own medical treatment. Names of those involved have not been released. 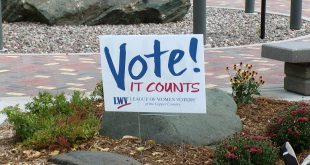