Home / Featured / Patriotic Party On The Point Saga Heats Up

Patriotic Party On The Point Saga Heats Up

*UPDATE* This morning Russ and Betsy Smith, owners of Baby E’s BBQ have contacted Keweenaw Report, and have stated they are backing out of the event.

In the ongoing “Patriotic Party on the Point” Saga, Steve Klein, Chief of the Tamarack City Volunteer Fire Department, stated in an email to Keweenaw Report, that a permit to set off commercial grade fireworks has yet to be given to Erik Kiilunen.

Klein also had this to say.

Kiilunen confirmed Klein’s remarks and countered with this.

Kiilunen also went on to say this.

Klein stated his department will respond should something happen, but also had concerns about fire trucks being able to get where needed.

Klein was also concerned with the cleanup afterwards.

Kiilunen said the property is in close proximity to his personal home, and has volunteers lined up, to take care of the cleanup.

He wrapped up with this.

There is a site map available on keweenawreport.com.

The event starts Friday at 6pm. 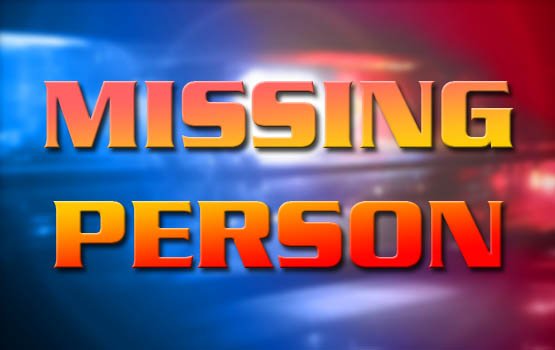