A plea agreement has been reached in the case against an Atlantic Mine man who sent a school into lock down. 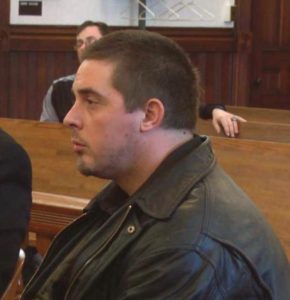 His case is being remanded back to the 97th District Court where Rothenberger is expected to plea to a possession of marijuana charge.

He had previously pled Not Guilty to possessing marijuana on school grounds, a high court misdemeanor punishable by up to two years in prison.

Marijuana was found in his vehicle along with a properly stored shotgun.

Rothenberger has a medical marijuana card and police do not believe he intended any harm to anyone at the school.