Three days of great music and fun are headed for the Porcupine Mountains. 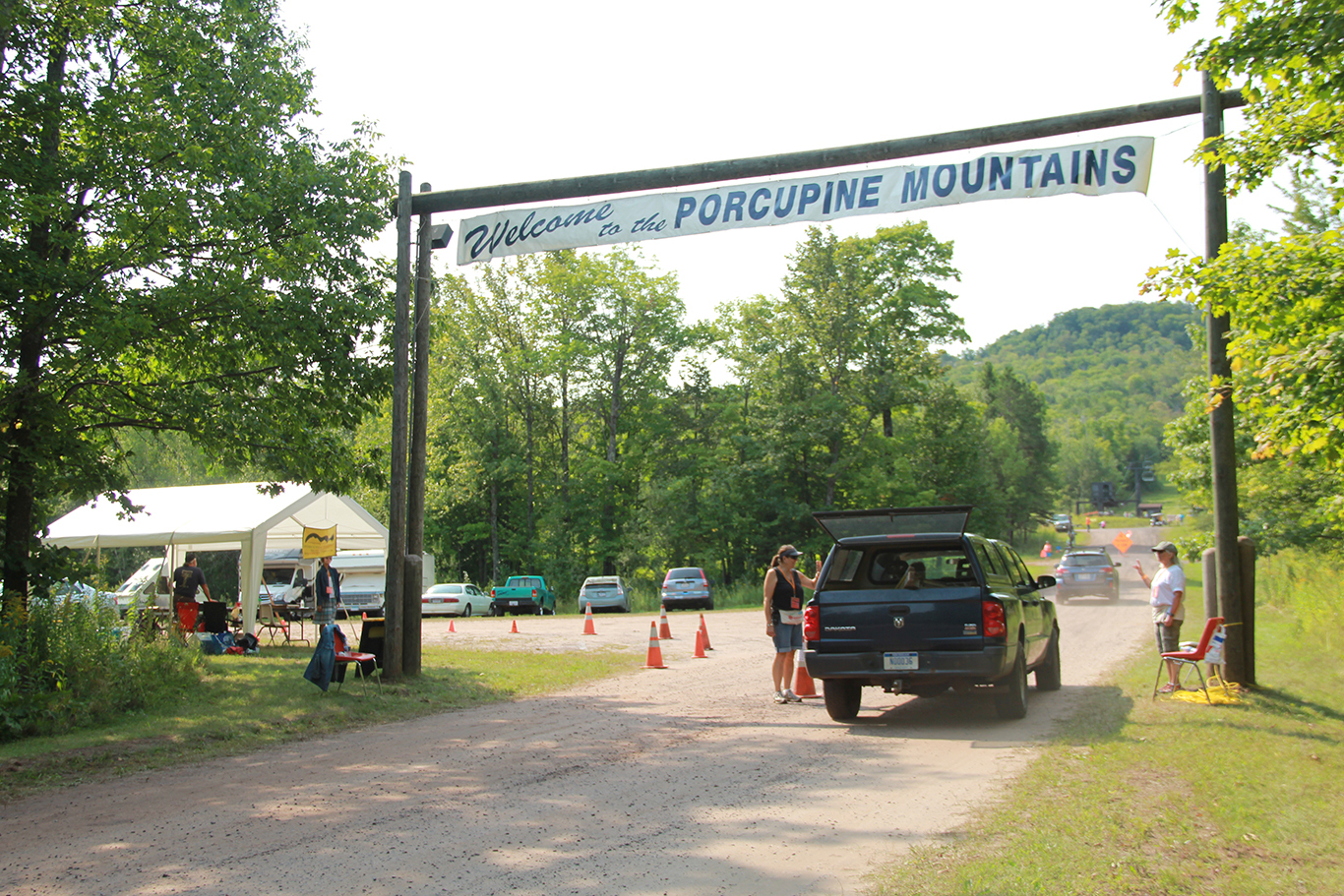 The festival is presented by the Friends of The Porkies, a 501(c)3 nonprofit organization which represents all users of Porcupine Mountains Wilderness State Park. This activity is supported by the Michigan Council for Arts and Cultural Affairs and the National Endowment for the Arts.

Staffed by a handful of year-round volunteers, and over 140 additional volunteers throughout the three-day event, the festival places the focus on a wide variety of musical styles such as bluegrass, folk, rock, blues, R&B, country and more.

Headlining the festival this year are:

Saturday, Aug. 27 – Papa Mali: Papa Mali is a New Orleans singer-songwriter, guitarist and producer whose multi-faceted career has explored many areas of American and World Music. He was recently voted Best Roots Rock Artist by Offbeat Magazine’s readers, who also named his latest release, “Music Is Love,” as Roots Rock Album of the Year. The album was produced by veteran record producer John Chelew. Papa Mali is also the founding member, lead singer and producer of 7 Walkers, a band formed in 2008 with Grateful Dead drummer Bill Kreutzmann, Meters’ bassist George Porter, Jr. and Matt Hubbard. This presentation is supported by the Arts Midwest Touring Fund, a program of Arts Midwest that is funded by the National Endowment for the Arts with additional contributions from The Michigan Council for The Arts & Cultural Affairs and the Crane Group.

Sunday, Aug. 28 – Scottie Miller Band: Scottie Miller will be returning to the Porkies for his second consecutive year, with two performances including the closing set. In 2008, Scottie was inducted in to the Minnesota Blues Hall of Fame for his contributions to blues music and heritage with his instructional book and CD titled “Rock Keyboards,” published by Hal Leonard Corporation. Since 2008, he has also been the touring keyboardist for three-time Grammy nominated singer Ruthie Foster.

Offering a more laid back feel is the festival’s acoustic Busking Barn, where amateurs and professionals take the stage and daily jam sessions are held. The festival also offers children’s activities and performer workshops. This year’s workshops include: Friday, Aug. 26 – Lindsay Lou & the Flatbellys, How to Play Well Together; Saturday, Aug. 27 – The Stray Birds, Meet the Stray Birds; and Papa Mali, Bayou and Beyond-A Global Spin on Roots Guitar.

The festival made State history in 2005 by becoming the first music festival to be held in a state park.

Ontonagon County is one of the least densely populated counties in Michigan, laid back and picturesque, with wondrous natural surroundings. There are more than 40 miles of Lake Superior shoreline, named one of the cleanest beaches in America. The thousands of acres of state and federal land, a community lighthouse, an area rich in mining history and Native American history are all a part of the legacy of the area.

Tickets are $90 for a three-day pass, $35 for a single-day pass. Seniors 60 and over and teens ages 13-17 receive $5 off regular prices. Tickets for children ages 7-12 are $10 for either a three-day pass or a single day pass and children 6 and under receive free admission when accompanied by a parent or guardian. The festival will be held rain or shine.

Inside Michigan’s Great Outdoors subscribers are always the first to know about reservation opportunities, state park events and other outdoor happenings.Subscribe now.

For more information on Michigan state parks, check out the DNR’s webpage.

Share
Previous Critical Need For Blood In The U.P.
Next The Houghton County Fair Opens Thursday