The Houghton City Council moved to set a public hearing on proposed changes to the city’s rental housing ordinance.

City Manager Eric Waara said the changes include clarifying the process for licensing as well as a mechanism for revoking a license if the owner does not comply with the regulations.

Licenses would also not be transferred to the new owner if the property is sold without approval from the city.

If a rental property meets all of the requirements, the requested rental license would be approved and the owner would only go before the rental housing board if there is an appeal.

The public hearing will be held in the City Council Chambers on Wednesday, July 10th at 5:30pm.

A second public hearing will be held that same day to hear comments on a proposed change to an ordinance that would require trash dumpsters to be emptied every two weeks. 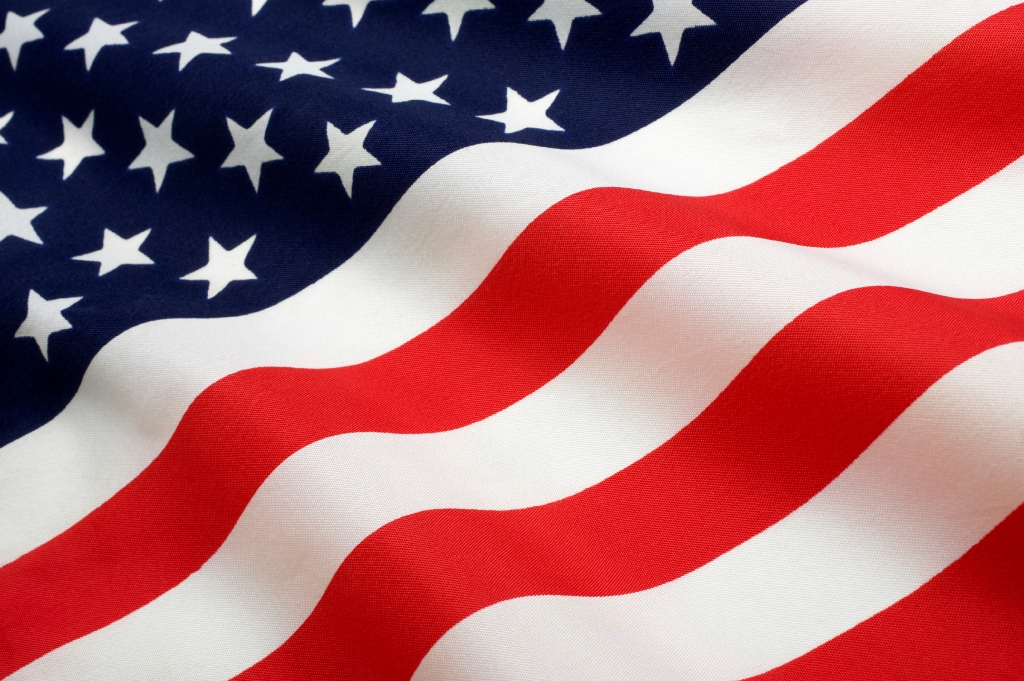