Michigan’s Supreme Court Justices could be in line for a raise.

The House Judiciary Committee on Tuesday endorsed a five percent increase for 2021, and an additional five percent for 2022.

The justices have not received a raise since 2002. They took a 10 percent pay cut because of the recession in 2010. 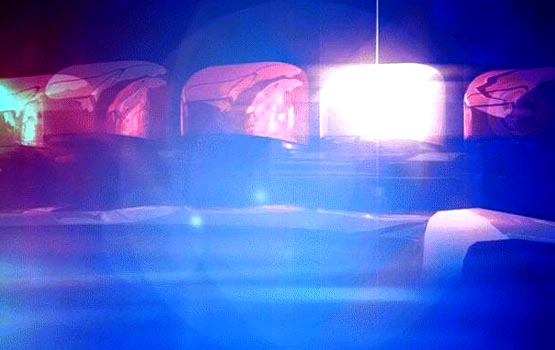 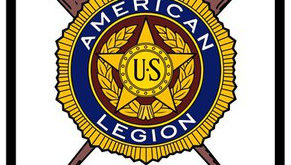 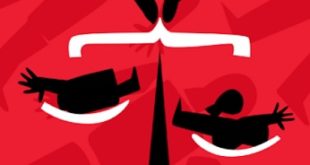 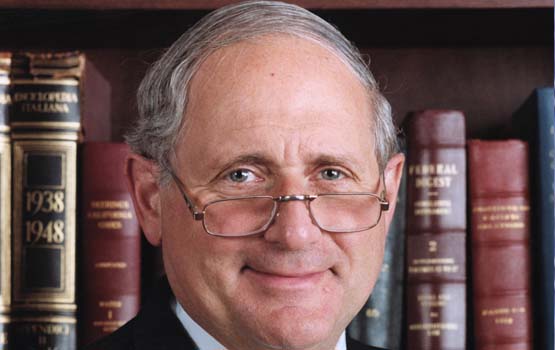