The trial against a former Houghton high school coach is being pushed back. 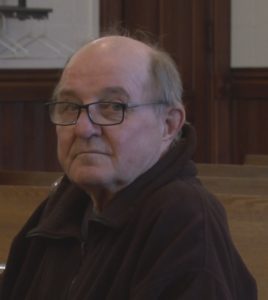 A trial had been set for next month.

At a pretrial conference in Houghton County Circuit Court, the prosecution explained some of the difficulties causing the delay.

One is a request by the defense for copies of the evidence allegedly taken from Sawaski’s computer, essentially asking the prosecution to reproduce child pornography.

Second was ensuring that the evidence would only be viewed by the defense and their experts and would not be further reproduced.

The attorneys agreed to a protective order concerning the evidence.

The defense also argued that the trial should be moved so it did not coincide with hunting season to avoid issues with seating a jury.

The court agreed to adjourn the trial until January 2017.