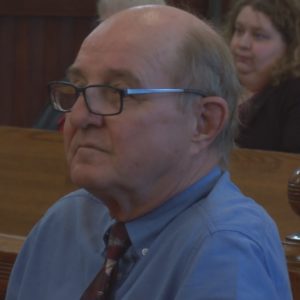 The trial of 71-Year old Don Sawaski has been scheduled to begin on November 14th in Houghton County Circuit Court.

Sawaski, a former athletic director at Houghton High School, is facing two counts of possession of child sexually abusive materials and one count of using a computer to commit a crime.

The first two counts carry a penalty of up to four years in prison each, while the third has a maximum sentence of seven years, if convicted.

Sawaski was arrested in Colorado back in January as a fugitive from justice.