If you think that fall is the most likely time to hit a deer with your vehicle, you’re right.

Officials say the increase is likely caused by the increasing size of the deer herd, after several brutal winters a few years ago.

One-third of all car-deer crashes took place in October and November.

Forty-one percent of traffic crashes in the Upper Peninsula involved deer. Houghton County was significantly lower than that, at just 20 percent. The rest of our local counties were higher, with Keweenaw County at 44 percent, Baraga County at 60 percent, and Ontonagon County at 66 percent. 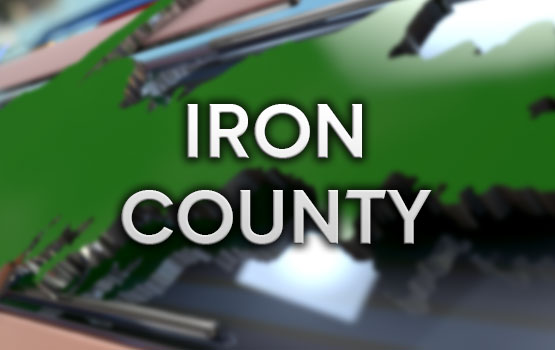 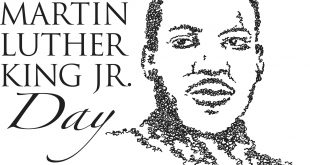 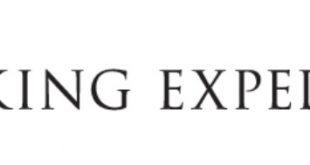