State Attorney General Dana Nessel said yesterday that the intent of the CARES Act was to direct the most money toward low-income students, with a distribution formula based on Title I funding.

The federal money is to be distributed via the state to local school districts, which will then disperse the shares to which local private schools are entitled.

Instead, the Department of Education issued two options. Schools can ignore the Title I mandate, and distribute money equally per student regardless of need.

Or, they can follow the Title I mandate, but receive less funding, and face restrictions on how the money is used.

State School Superintendent Dr. Michael Rice said that following the DeVos formula would shift $16 million away from the students who need it most.

Nessel says the move by DeVos was not unexpected…

Michigan joins the attorneys general of California, Maine, New Mexico, Wisconsin and the District of Columbia in filing the suit. 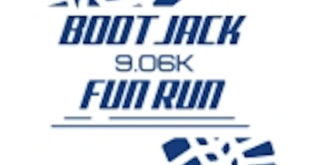 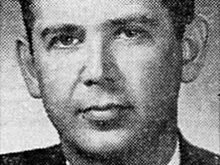