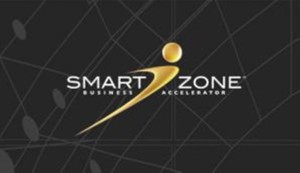 The MTEC SmartZone has earned an extended lease on life. The Michigan Economic Development Corporation has approved a 15-year extension in funding for the SmartZone, which serves as a nonprofit business and technology incubator for Houghton and Hancock. The new funding will run until 2032. The Michigan Tech Enterprise Corporation SmartZone was established in 2002. It is one of 17 in Michigan. One of the requirements for the extended funding was the creation of a satellite zone. The Marquette SmartZone began operation 18 months ago. MEDC vice-president Fredrick Molnar praised the economic impact the SmartZone has had in the Keweenaw, and called its work to establish the new Marquette zone “a shining example to others in the state.” The MTEC SmartZone has taken credit for helping to create at least 700 jobs in the Copper Country.