The fate of accused murderer Nima Nassiri is in the hands of the jury. Closing arguments concluded this morning, and the jury began deliberations around noon. Nassiri is accused of beating to death his 27-year-old wife, Sanaz Nezami, at their home in Dollar Bay last December. He could face a life sentence if he is convicted. The case attracted international attention when caregivers at Marquette General Hospital were able to connect with Nezami’s family in Iran online during her final hours, and arranged to donate her organs. Sam Ali is covering the trial, and will have updates this afternoon. 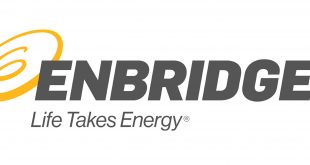 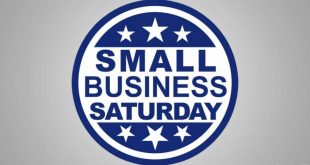