According to the Michigan Campaign Finance Network, the 150 political action committees that raised the most money during the two-year 2014 cycle brought in about $17 million more than the previous record set in the 2006 cycle.

The report also notes that many of the PACs were super PACs, which can accept funds from corporate and union accounts.

The Republican Governors Association Michigan PAC raised the most in the 2014 cycle, with more than $4.6 million. Much of that amount was returned to the parent RGA organization, which spent millions on ads supporting Governor Rick Snyder in the governor’s race.

The House Republican Campaign Committee was second and the Michigan House Democratic Fund was third on the MCFN’s list. 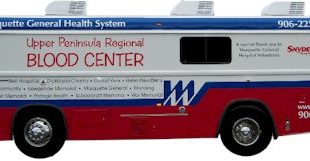