The refrain is a familiar one – Republicans say Whitmer walked out of negotiations; Whitmer accused them of negotiating in bad faith, after taking a two-month vacation.

More specifically, Senate Majority Leader Mike Shirkey said the Republicans proposed a plan that would add a half-billion dollars to road funding, and would also increase K-12 education spending by an additional 400-million, without raising taxes. Whitmer said any increase in road spending should be powered by additional revenue, to avoid the inevitable cuts that would be required to other state departments.

Michigan must have a new budget in place by the end of the month, to avoid a partial government shutdown. 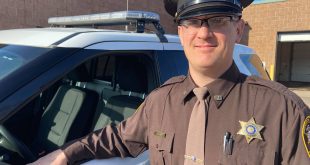