A Newberry man is facing charges including attempted murder.

Michigan State Police (MSP) troopers from the Sault Ste. Marie Post near the MSP Newberry Detachment were contacted by a citizen about 7:00pm Thursday who said a man broke into his home, fired several shot at him, and struck him with the firearm before he was able to flee from the residence and call police.

Police learned that the suspect was related to the victim and found him at his own residence in Newberry around 11:00pm.

The suspect refused to turn himself over to law enforcement officers. Troopers and deputies from the Luce County Sheriff’s Office requested assistance from the MSP Emergency Support Team (EST).  EST members arrived on scene and negotiated with the suspect for several hours.

The suspect eventually gave up and taken into custody around 2:20am Friday morning.

Police say no one was injured in this incident which remains under investigation.

That individual, Keith Carl Craig, 64, of Newberry, was arraigned on Sunday, April 21, 2019, in the 92nd District Court of Luce County on one count of assault with intent to murder, home invasion first degree, and committing a felony with a firearm.  His bond was set at $500,000.  A probable cause conference is scheduled for May 1, 2019. 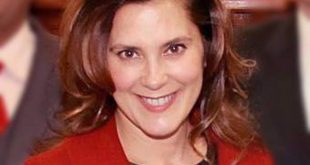 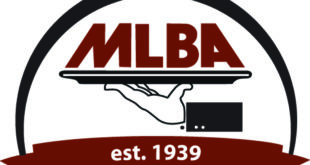 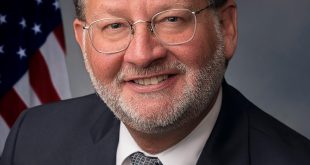 U.S. Senator Gary Peters has added his voice to those demanding the immediate removal of …