Trump toured the Flint Water Treatment plant and then spoke at a church.

He says he would fix the water crisis.

Trump also criticized Ford for announcing the move of small car production to Mexico. Trump said it should not happen. 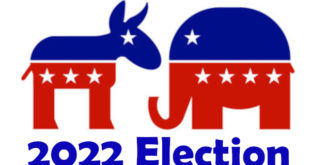 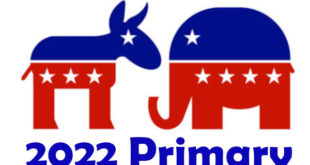 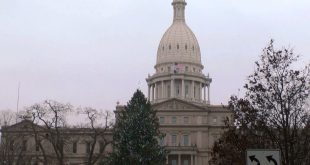