13 men have been arrested in connection with the plot. Six face federal charges, and seven face state charges.

Officials say two right-wing militia groups planned to kidnap the governor from her vacation home in the northern Lower Peninsula, and put her on trial for “treason.”

They also planned to attack law enforcement officers, and mount an assault on the state capitol building.

Michigan Attorney General Dana Nessel has confirmed that several of the suspects were among the mob of armed thugs who rushed into the state capitol building while the legislature was in session this spring, and were also present at an armed protest in Grand Rapids.

She noted that the increasingly divisive political discourse empowers extremists…

President Trump used the occasion to renew his long-running attacks against Whitmer. Yesterday, he told Fox’s Sean Hannity that it was “my justice department” who took action on her behalf. 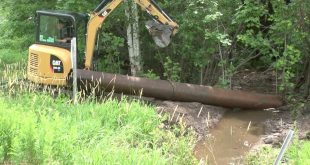 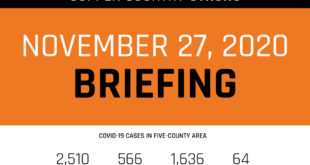