She was born June 19, 1923, on the family farm in Toivola, a daughter of the late Michael and Hattie (Johnson) Taskila.  She attended school locally and received her GED in 1985.

She loved being a homemaker, caring for her family.  She will always be remembered for her wonderful baked goods.

A graveside service will be held in the spring at the Toivola Cemetery.  Arrangements are being handled by the Mountain View Mortuary of South Range, Antila Funeral Service, Inc. 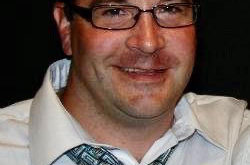 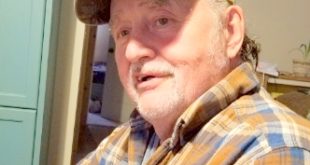 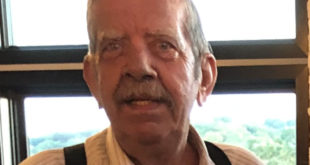 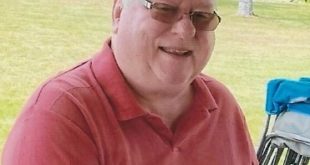