He was born on August 5, 1937 in Trout Creek, MI, the son of Francis and Etta June (Bennett) Collins. Dale graduated from Ewen High School in 1955. He married Lillian Marcella “Marcy” Rajala on January 23, 1960 in Watton. Dale worked in logging with his father at a young age, then for Celotex for a few years until 1965, when he went to work at CCI for 30 years, retiring in 1995.

Dale enjoyed hunting, fishing, trapping, camping, spending time at his camp, and being with his kids, grand kids and great grand kids. He loved sharing his knowledge of guns and hunting with anyone he met. Dale was a former sheriff deputy for Baraga County and a Covington volunteer firefighter. He was a strong community supporter, helping to build the Covington township ski hill and the VFW post.

Preceding him in death are his parents Francis and June Collins; brother Reuben Collins.

Visitation will be on Monday, August 22nd from 10-11:00 a.m. at Jacobson Funeral Home in L’Anse. His funeral service will be at 11:00 a.m. with Vicar Corey Harman officiating. A light luncheon will follow at the funeral home.

Friends may sign Dale’s guestbook or send condolences at www.jacobsonfuneralhome.com. 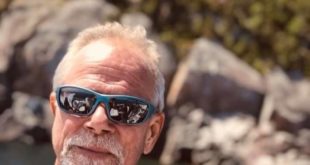 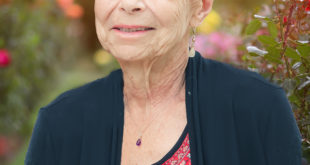 As submitted by the family: Sharon Ann Kipfer, 76 of Birmingham, Michigan died peacefully on September 15, …