He was born December 22, 1950 in Hancock, MI son of Earl and Ruth (Maki) Kemppainen. David graduated from L’Anse High School. He served in the U.S. National Guard. David was a woodsman and an electrician belonging to the IBEW. David and Anne lived in Aura and built a home near the lake.

Preceding him in death are his parents; brothers, Bruce and James Kemppainen.

Burial will be in the Aura Cemetery at a later date. Jacobson Funeral Home is in charge of arrangements. 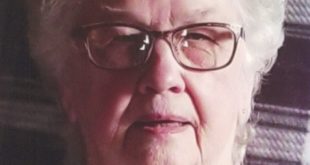