In high school hockey last evening, Hancock outshot Negaunee 47-14, but had to go to overtime to pull out a 5-4 victory.

Tonight, Houghton entertains Escanaba. Our broadcast will begin at 6:40 on KBear 102.3 and KBear102.com.

Tomorrow…
– Calumet welcomes Escanaba. Our broadcast will begin at 12:40 on KBear 102.3 and KBear102.com.
– Jeffers visits Rhinelander.

Both Houghton High School swim teams lost at Marquette yesterday – the girls 144-39, and the boys 120-62. Individual winners for the Gremlins included Samuel Fang in the 100 breaststroke, Archer Olson in the 500 freestyle, and Tyler Romps in diving. See full results here.

The Michigan Tech hockey team welcomes Ferris State University for games tonight at 7:07, and tomorrow at 6:07.

Both Northern Michigan teams won their games Davenport University last night – the women 67-58, and the men 52-42.

The Finlandia University women’s hockey team will host Adrian College this afternoon at 4:00, and tomorrow afternoon at 3:00.

Both Finlandia basketball teams play at Bay College tomorrow. The women’s game begins at 1:00, and the men’s contest at 3:00. Listen to streamed coverage of the games here.

Because of the NHL All-Star break, the Detroit Red Wings are off until they visit the New York Rangers a week from tonight. Coverage begins at 6:40 on 99.3 The Lift.

The Detroit Pistons host the Memphis Grizzlies tonight. Coverage begins at 6:35 on 993.The Lift. 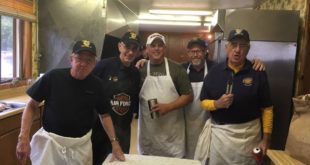 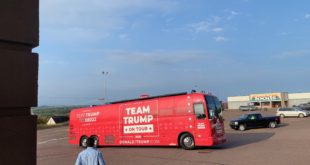