High School
In high school football last night…
– In a game that started two hours late because of bad weather, Hancock defeated Gogebic 38-6. The Bulldogs led 13-0 at halftime, but untracked their offense in the second half to pull away from the undermanned Miners. Colton Salani passed for four Hancock touchdowns.
– Ishpeming overpowered Lake Linden-Hubbell 38-12, in the first-ever meeting between the two schools.

The MTU volleyball team began play at the Northern Michigan University Invitational yesterday with a 3-0 (25-17, 25-17, 25-18) sweep of Bemidji State. The Huskies then stunned top-ranked Minnesota-Duluth 3-0 (25-21, 25-21, 27-25). Olivia Ghormley had 16 kills in the opening match. Ghormley and Mariah Sherman each had a dozen kills in the second match. Tech will face St. Cloud State this morning, and Minnesota-Crookston this afternoon.

Finlandia
Both Finlandia University soccer teams began their seasons with victories yesterday. The women earned a 2-0 shutout over Northland College. Freshman Alexia Gonzales scored the game-winner in the first half in her college debut. Kirsten L’Esperance added an insurance tally in the second half. It was the first-ever win for the women’s team over the Lumberjills. Osvaldo Cruz’ goal in overtime lifted the men’s team to a 1-0 victory over Northland. The men’s team will face Viterbo at Ashland today.

The Finlandia football team opens its season at home against Concordia-Wisconsin this afternoon. Our coverage from McAfee Field will begin at 12:40 on 99.3 The Lift, 993The Lift.com, and the free Lift Apple and Android apps.

MLB
The New York Yankees used a late surge to defeat the Detroit Tigers 7-5 last night. Joran Zimmermann didn’t allow a hit through the first five innings, but the Bronx Bombers scored four runs in the sixth, and three more in the eighth. Niko Goodrum homered for Detroit.

The Tigers play in New York again today. Daniel Norris will return from the disabled list to start against Masahiro Tanaka. Pregame coverage will begin at 3:40 on 99.3 The Lift.

The Brewers picked up some last-minute help for the home stretch. They gave the Nationals two prospects and a draft pick for starting pitcher Gio Gonzalez, who will be a free agent after the season. The sent another prospect to the Blue Jays for outfielder Curtis Granderson, and gave two low-level prospects to the White Sox for reliever Xavier Cedeño. 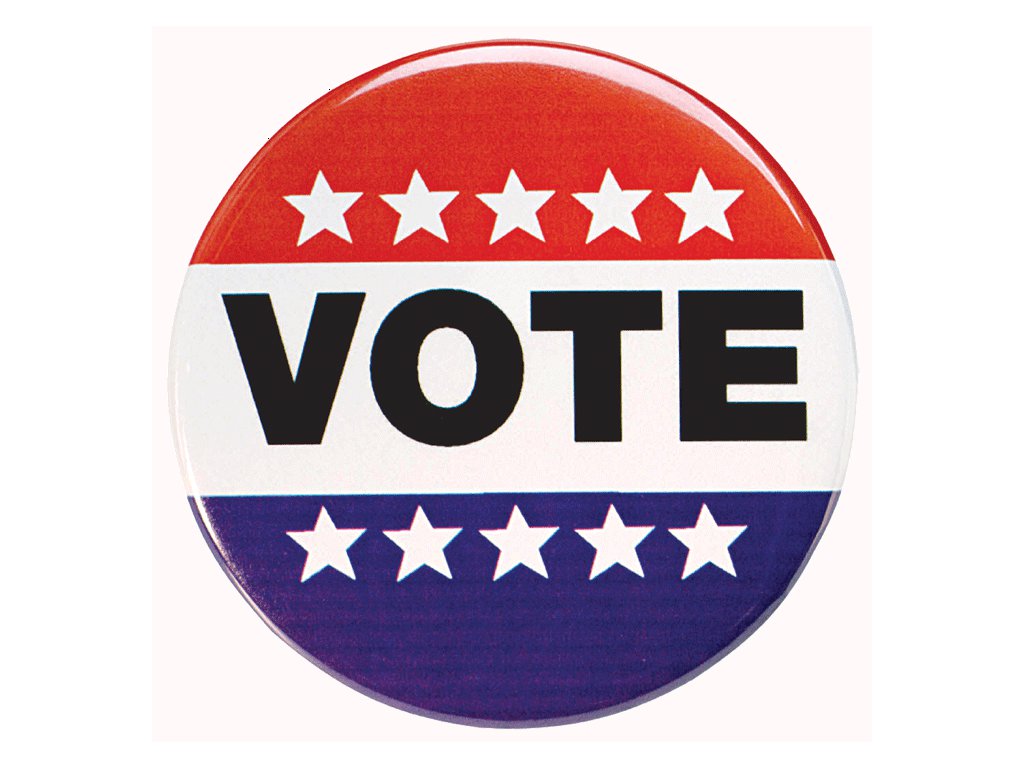