In boys action…
• Lake Linden-Hubbell fell to Wakefield-Marenisco 86-63. Gabe Popko scored 18 for the Lakes. Austin Shirkey of the Cardinals led all scorers with 24.
• Hancock edged Ontonagon 45-43.

The Copper Country Christian school girls team fell to the Faith Christian School from Wisconsin 39-25 last night. Kelsi Dunstan and Nora Holmes led the Warriors with seven points each. The boys team opened an early 20-2 lead, and cruised past the Conquerors 51-40. Daba Holmes and Riley Anderson each scored 11 points, and Caleb Bach and Sawyer Rebman each added 10. Both Warriors teams will host Faith Christian again this morning.

In high school swimming today, the Gremlins compete at their own Houghton Splash invitational.

The Michigan Tech hockey team is off this weekend.

The Finlandia University men’s hockey series at Trine University was postponed because of COVID-19 issues with the Lions. The games will be made up Monday and Tuesday.

The Finlandia men face the University of Dubuque today at Wisconsin Dells.

Late goals by Logan Rastello and Miiko Karstu pushed the Calumet Wolverines to a 7-6 victory over the De Pere Deacons last night. The Wolverines skate at Fox Cities tonight.

The Portage Lake Pioneers have the weekend off.

The Detroit Red Wings visit the Los Angeles Kings tonight night. Because of NFL football, coverage will begin at 10:15 on KBear 102.3.

Detroit’s Thursday night game at Anaheim, which was called off at the last minute because of COVID-19 issues with the Ducks, has been rescheduled for tomorrow night. Because of NFL football on 99.3 The Lift, coverage will begin at 7:45 on KBear 102.3.

The regular NFL season wraps up this weekend. On today’s schedule…
• The Kansas City Chiefs visit the Denver Broncos for a 4:30 game.
• The Philadelphia Eagles host the Dallas Cowboys in an 8:15 contest.
Hear both broadcasts on 99.3 The Lift.

On Sunday…
• The Detroit Lions host the Green Bay Packers in a 1:00 contest. Hear the broadcast on 99.3 The Lift. 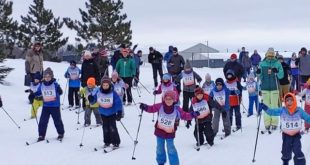 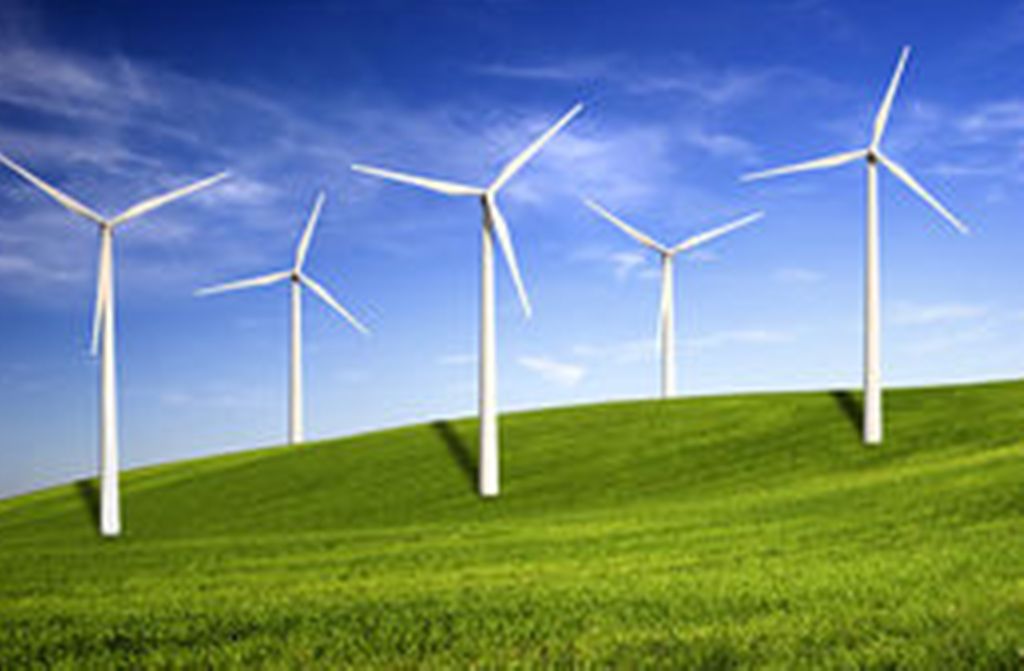