National Hockey League training camps will open today, as teams prepare to resume the season that was interrupted by the COVID-19 pandemic. Both the league’s Board of Governors and the Players Association ratified the arrangements late last week. Stanley Cup Tournament play-in games will begin August 1st in the hub cities of Toronto and Edmonton.

The agreement to resume the season includes COVID-19 safety protocols. It also extends the current labor agreement for another four years.

The Detroit Red Wings will not be part of the expanded Stanley Cup field, because of their poor regular-season record.

When the NHL Draft takes place October 9th and 10th, Detroit will have an extra fourth-round pick. It comes from the Edmonton Oilers, as part of the Mike Green trade in February. The pick was conditional, and could have been a third-rounder if Green played in at least half of the Oilers’ remaining games. He won’t. Green made just two appearances with Edmonton before injuring a knee. He has opted out of the remainder of the season.

Former Detroit Tigers second baseman Frank Bolling has died. He was 88. Bolling was signed by the Tigers in 1951. He made his Detroit debut in 1954, then missed the 1955 season for military service. He returned for five more years, and became Detroit’s first Gold Glove winner in 1958. That year, he played two dozen games alongside his brother, Milt, at shortstop. They are one of only four sets of brothers to play short and second next to each other in the majors. In 1960, the Tigers traded him to the Milwaukee Braves, where he twice was named to the National League All-Star team. Last year, Bolling was inducted into the Milwaukee Braves Wall of Honor at Miller Park.

Milwaukee Brewers pitcher Eric Lauer has landed on the COVID-19 list. Lauer has not tested positive, but was in close proximity to someone who has. Club officials say he could be cleared to rejoin the team before the season begins. He joins shortstop Luis Urias and pitcher Angel Perdomo on the COVID list. Both of them have tested positive, but are showing no symptoms.

Channing’s Dan Harrington was named the tournament’s Most Valuable Player. He had six hits, and drove in seven runs – five of them in the title game.

In Copper Country Slow Pitch Softball League play this evening…
– At Miller Memorial Field in Laurium, Koppers will play Coca Cola/Monte Carlo at 6:15, and Pat’s Foods/Bucko’s at 7:45.
– At Hurontown, Auto Pro/Thermoanalytics meets Bucko’s/Labatts for a doubleheader beginning at 6:15
– At the Hancock Driving Park, McGann’s/Northern Auto plays A and S Industrial at 6:15, and Downtowner Two at 7:45. 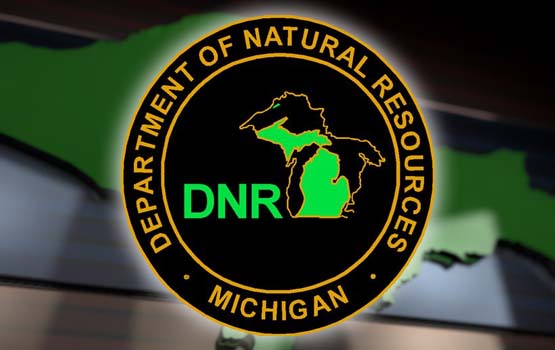