Calumet and Lake Linden-Hubbell will open the high school football playoffs this weekend. Official pairings were announced last night by the Michigan High School Athletics Association.
• The Copper Kings are seeded third in their Division Six district, and will play at Menominee Friday night. Coverage will begin at 6:40 on the Voice of the Copper Kings, KBear 102.3. Gladstone will play at Negaunee in the other district semifinal.
• The Lakes are seeded second in their Eight Player Division Two region, and will host Forest Park Saturday afternoon. Coverage will start at 1:10 on KBear 102.3. Pellston will play at North Central in the other regional semifinal.

The Wings visit the Washington Capitals Wednesday. Coverage will begin at 6:45 on 99.3 The Lift.

Tonight, the New Orleans Saints visit the Seattle Seahawks. Hear the broadcast on 99.3 The Lift. 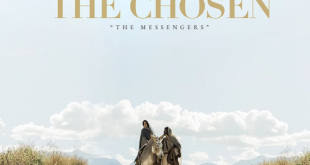 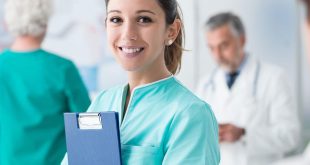 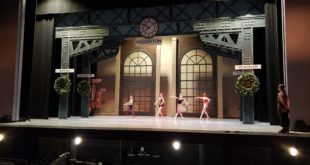