In cross country today…
– Calumet, Hancock and Houghton will compete at the WestPAC Invitational at the Negaunee Township Trails.
– Dollar Bay-Tamarack City, Baraga, Chassel, L’Anse and Jeffers will take part in the Copper Mountain Conference Finals at the Chassell Trails.

The Detroit Red Wings skate at Montreal tonight. Because of NFL football on 99.3 The Lift, Wings pregame coverage will begin at 6:40 on KBear 102.3.

Luke Kennard scored 19 points, as the Detroit Pistons defeated the Dallas Mavericks 124-117 in a preseason contest last night. The Pistons host the Cleveland Cavaliers tomorrow. Listen for select Pistons games again this season on 99.3 The Lift.

The Astros and Rays wrap up their American League divisional series tonight in Houston. The winner will take on the Yankees in the A.L. Championship Series beginning Saturday.

In tonight’s NFL game, the New York Giants visit the New England Patriots. Hear the broadcast on 99.3 The Lift. Please have your picks in The Wolf Pro Football Challenge turned in by noon today at one of our sponsors.

Our high school football broadcasts continue tomorrow night, when Calumet plays at Houghton. Pregame coverage will begin at 6:40 on KBear 102.3 and KBear102.com. 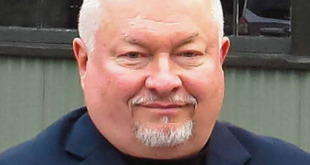 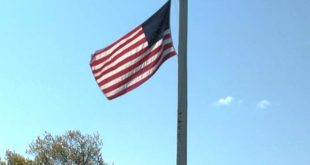