Major League baseball will be a no-frills affair when play resumes. A draft of a 67-page handbook presented by the league to teams for their review recommends that players avoid locker rooms, clubhouses and training facilities, arrive in uniform, and shower at home. Players would not be allowed to touch their face to give signs, lick their fingers, or spit. Social distancing in the dugout would require some players to sit in the stands. Pretty much everyone except active players would be required to wear masks and other protective gear. When traveling, players would be banned from eating in restaurants and using hotel amenities such as pools and fitness centers. With no minor league baseball, each major league team would be allowed 50 players on its roster, although there will likely be limits on how many can be activated for each game. Owners hope to open training camps next month, and begin competition in otherwise-empty stadiums in early July. Players have not yet agreed to a compensation plan that would allow the season to begin.

The Detroit Lions have agreed to terms with guard Logan Stenberg. The University of Kentucky star was Detroit’s fourth-round pick in the recent NFL draft.

The League will allow teams to reopen their facilities tomorrow, if state and local rules permit. There is a long list of guidelines the league has provided to ensure employee safety.

The latest proposal to resume the NHL season would bring the league’s top 24 teams back on the ice. That would not include the Detroit Red Wings, who had the worst record in the 31-team league when play was suspended because of the COVID-19 pandemic. The initial version of the proposal drawn up by the league included only a playoff. Players would like to include some regular-season type games before the playoff begins.

NASCAR returned over the weekend, as Kevin Harvick won the 400-mile race at Darlington. The stands were empty, as Harvick led for more than half of the laps, on the way to his 50th career victory. 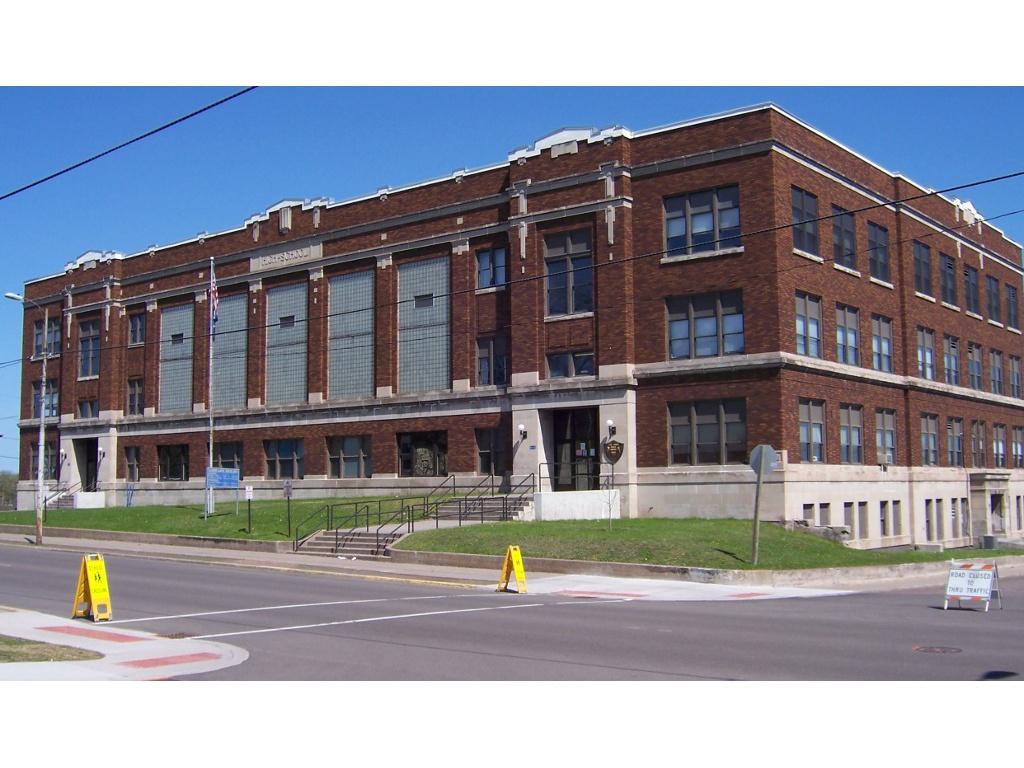