Yankees Rip Price, Tigers
The Yankees scored eight runs off David Price in the third inning, and beat the Tigers 8-4 last night. New York batters collected nine straight hits before manager Brad Ausmus pulled Price with no one out, and the score at 6-0. Blaine Hardy gave up two sacrifice flies before the inning ended.

The Tigers wrap up that set against the Yankees this afternoon, in what will be Derek Jeter’s final regular-season appearance in Detroit. Kyle Lobstein will make his first major-league start for the Tigers. Hiroki Kuroda will pitch for New York. Hear the first pitch at 1:08 on FM 99.3 and AM 1400, WCCY.

The Royals won, so the Tigers now trail Kansas City by two-and-a-half games in the American League Central Division. 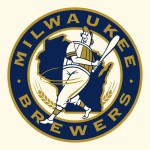 Rene Rivera tied the game with homer off Francisco Rodriguez in the ninth… then singled in the winning run off Zach Duke in the 10th, as the Padres claimed a 3-2 come-from-behind win over the Brewers last night. The loss spoiled a good starting effort by Yovani Gallardo, who allowed just three hits over six shutout innings. For the first time in his major league career, he recorded no strikeouts.

The Brewers have today off, and open a set at San Francisco tomorrow night. Wily Peralta will start against Ryan Vogelsong.

The Cardinals lost, so Milwaukee’s lead over Saint Louis in the National League Central Division remains at a game-and-a-half.

Lions, Packers Wrap Up NFL Preseason
The Lions wrap up their NFL preseason campaign tonight at Buffalo. Kickoff is at 7:00 on FM 99.3 and AM 1400 WCCY.

The Packers conclude their exhibition schedule tonight at home against the Chiefs. 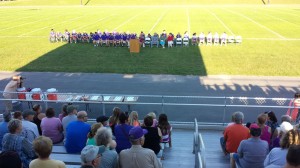 The high school football season opens tonight.
– Houghton plays at L’Anse in a battle of two playoff teams from last season. This will be the first game at the new Volunteer Field in L’Anse. Hear the broadcast on KBear 102.3 and KBear102.com. Longtime L’Anse coach Jerry Bugni will join Todd VanDyke in the broadcast booth for the game.
– Hancock entertains Gogebic. The Bulldogs will honor the members of Hancock’s undefeated teams from 1944, 1961, 1967, 1983 and 1984.
– Calumet entertains Northland Pines.
– Ewen-Trout Creek plays at Rapid River.
– Ontonagon begins its first season of eight-man football this afternoon against Bellaire. The game will be played at Mid-Peninsula High School.
– Lake Linden-Hubbell opens its season at home against Baraga Saturday afternoon. Hear the broadcast on KBear 102.3 and KBear102.com.

High School Cross Country
In high school cross country, Houghton, Calumet and Hancock are among the teams running at the Marquette Invitational today.

MTU Prepares for Football Opening
The Michigan Tech football team continues to prepare for next week’s season-opener. Coach Tom Kearly met with the media yesterday, and talked about local players who could contribute to this year’s squad… KEARLY. Tech brings back most of last year’s starting defense, which was among the best in the nation in NCAA Division Two. Starting quarterback Tyler Scarlett returns for his fourth and final season to lead the offense. The Huskies are picked to finish fourth in the very competitive GLIAC North Division. Tech begins play a week from tonight at Wayne State. 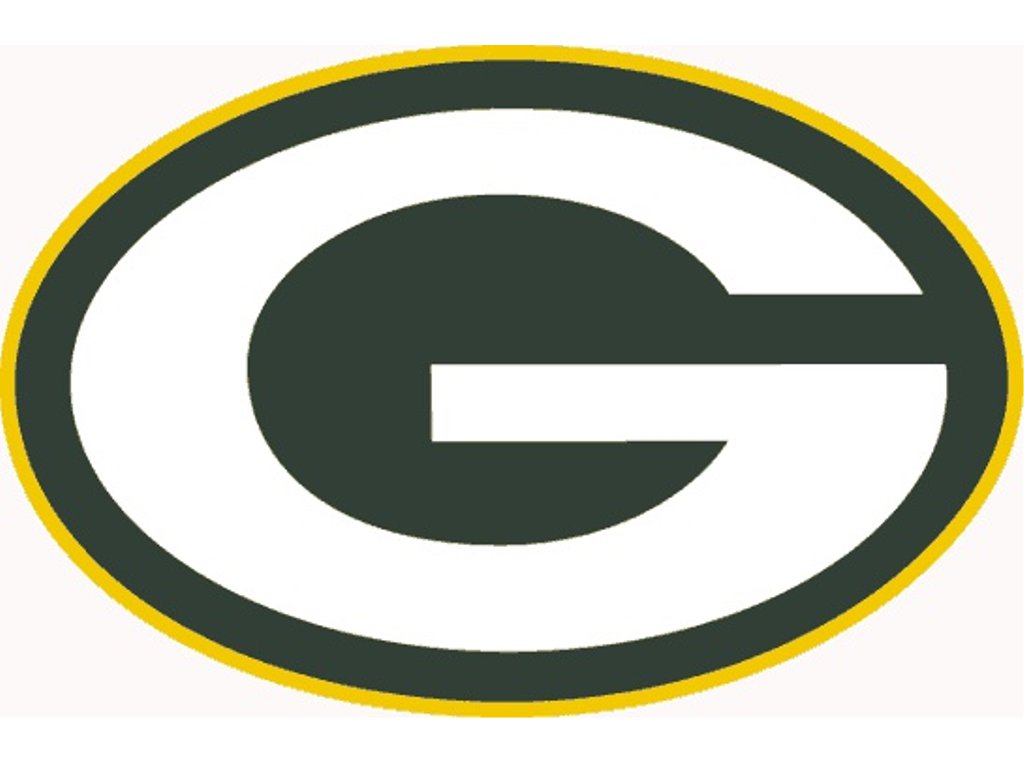