In hockey today…
• Calumet visits Escanaba. Coverage will begin at 2:40 on the Voice of the Copper Kings, KBear 102.3.
• Hancock hosts Grandville in a 2:15 contest.
• Jeffers faces Gaylord in a game that will be played at Marquette.

In boys play today…
• Lake Linden-Hubbell hosts Ontonagon, in a game that was rescheduled from Monday. The JV contest will start at 1:00, with the varsity around 2:30. LATE NOTE – THIS GAME HAS BEEN POSTPONED BECAUSE OF BAD WEATHER – NO MAKE-UP DATE HAS BEEN ANNOUNCED.

Both Michigan Tech basketball teams will host Davenport University this afternoon. The women’s game will tip off at noon, and the men’s at 2:00.

Both of this weekend’s Michigan Tech hockey games against Northern Michigan University have been postponed because of COVID-19 issues with the Wildcats. No make-up dates have been announced.

The Finlandia women’s hockey team took an early lead, but fell to Adrian College 7-1 yesterday afternoon. India Charles found the net just 19 seconds into the game, but the Bulldogs dominated the remainder, outshooting the Lions 54-7. Those teams meet again today at the Houghton County Arena, with faceoff at 11:30.

The Wings visit the Nashville Predators tonight. Because of NFL football on 99.3 The Lift, Wings coverage will begin at 7:15 on KBear 102.3.

The Detroit Pistons fell 111-101 to the Utah Jazz this evening. Cade Cunningham scored 25 for Detroit.

In the Divisional round of the NFL playoffs this weekend…
• Today, the Cincinnati Bengals visit the Tennessee Titans for a 4:30 game, and the Green Bay Packers entertain the San Francisco 49ers in an 8:15 contest.
• Tomorrow, the Tampa Bay Buccaneers host the Los Angeles Rams in a 3:00 game, and the Buffalo Bills visit the Kansas City Chiefs for a 6:30 matchup.

The Packers have activated linebackers Whitney Mercilus and Za’Darius Smith off injured reserve.

The CopperDog 150 will offer free dogsled rides to kids today between 12:00 and 2:00 at Agassiz Park. The annual CopperDog 150 spaghetti dinner fundraiser will take place between 1:00 and 5:00 at the Calumet Elks Lodge. Volunteer sign-up for the race is now open. If you’d like to help, visit the volunteers page at CopperDog150.com, see the available opportunities, and sign up online. 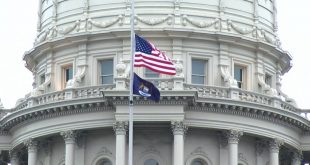 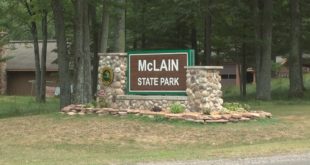 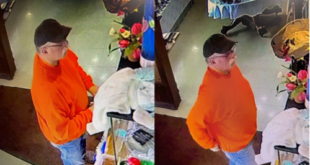 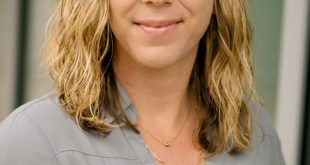 The MTEC SmartZone has hired a new Development and Marketing Manager. Amanda Jackson is a …