The Finlandia University baseball team continues to collect players. The most recent addition is Hector Camacho, an outfielder and utility player from Winter Haven, Florida.

D’Andra Kero and Colton Salani have been named Hancock High School’s Athletes of the Year for the 2019-2020 campaign. Kero was a team captain in both volleyball and basketball, and was a three-year starter on the softball team. She earned all-conference honors in all three sports. Kero was also a four-year honor roll student. She will continue her education at Michigan Tech this fall.

Salani competed in football, hockey, track, golf and baseball, and earned 14 varsity letters. He served as captain of the football and hockey squads, and was named all-conference and all-UP as a football quarterback. He qualified for the UP state track finals in his freshman, sophomore and junior years. Salani was also a four-year honor

Just as hope seemed to be fading, the potential for a Major League baseball season flickered back to life yesterday. Representatives of the owners and the union met face to face. The owners brought a proposal – reported to include 60 regular season games over 70 days, plus expanded playoffs this year and next. Players’ pay would be prorated based on 100 percent of their salaries. That’s a major concession by the owners, who originally wanted to base prorated pay based on 75 percent of player salaries. If approved by the players, games could begin in mid-July. There are reports that union president Tony Clark has agreed to the plan in principle, but the players association has made no official statement.

Meanwhile, the Detroit Tigers announced they have agreed to contract terms with two more of their choices in the recent draft – third-round pick Trei Cruz and fifth-round pick Colt Keith. 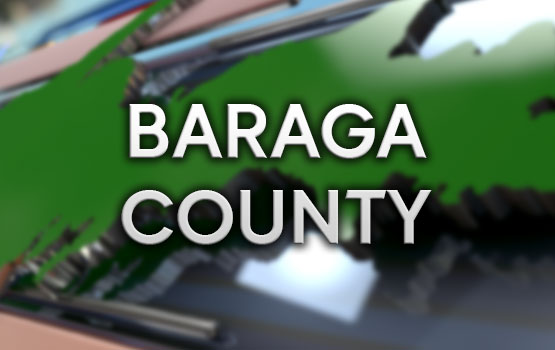