In high school basketball tonight…
• Both L’Anse teams host Ironwood, with the girls contest starting at 5:45.

The Wings will visit the San Jose Sharks tomorrow. Coverage will begin at 10:15 on 99.3 The Lift.

The Detroit Pistons host the Utah Jazz tonight. Coverage will begin at 6:35 on 99.3 The Lift.

Detroit has acquired center Bol Bol from the Denver Nuggets. Bol is 7’2″, and is the son of former NBA player Manute Bol. He is 22 years old. In exchange, the Nuggets get Rodney McGruder and a 2022 second-round draft pick.

The regular NFL season is in the books. Yesterday…
• The Detroit Lions stunned the Green Bay Packers 37-30. With the top seed in the NFC playoffs guaranteed, Green Bay quarterback Aaron Rodgers played only the first half, and many other starters eventually joined him on the bench. Rodgers tossed two touchdown passes, as did Detroit quarterback Jared Goff. The Lions completed two nifty trick plays for touchdowns. The Lions will have the second pick in the 2022 NFL draft, behind the Jacksonville Jaguars.
• Last night, the Las Vegas Raiders edged Los Angeles Chargers 35-32 in overtime.

If you played The Wolf Pro Football Challenge, you must have selected at least 12 games correctly to be eligible to become our weekly winner.

There are already reports that Detroit will be parting ways with offensive coordinator Anthony Lynn. The separation is not unexpected. Head coach Dan Campbell had taken over offensive play-calling responsibilities a few weeks ago.

In another move that was widely anticipated, the Chicago Bears have fired head coach Matt Nagy.

The Wild Card playoff games are set for this coming weekend…
• On Saturday, the Las Vegas Raiders visit the Cincinnati Bengals at 4:35. The Buffalo Bills host the New England Patriots at 8:15.
• On Sunday, the Tampa Bay Buccaneers host the Philadelphia Eagles at 1:05. The San Francisco 49ers visit the Dallas Cowboys at 4:30. The Kansas City Chiefs entertain the Pittsburgh Steelers at 8:15.
• On Monday, the Arizona Cardinals visit the Los Angeles Rams at 8:15.

Hear all the NFL playoff games, including the Super Bowl, on 99.3 The Lift. 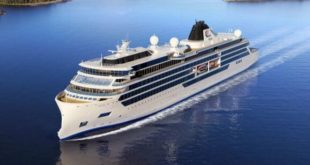 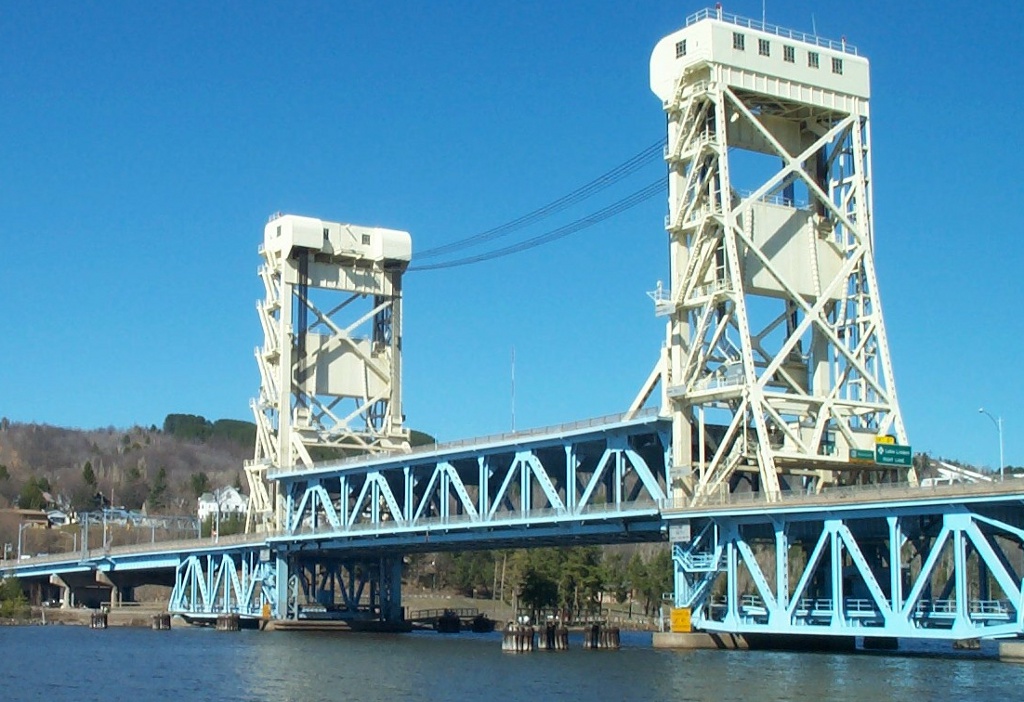 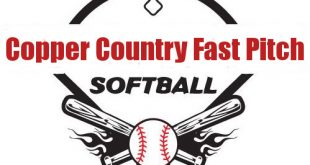