The Michigan Tech volleyball team has unveiled its spring schedule.

The Huskies will play 14 GLIAC matches, beginning February 19th. Two games will be played against the same opponent on Fridays and Saturdays over seven weekends, ending with matches against Northern Michigan University the weekend of April 2nd. A conference tournament will follow, but there will be no NCAA tournament.

The volleyball season was moved from fall to spring because of COVID-19 concerns. See more about the schedule here.

The Detroit Tigers have waived Brandon Dixon. Dixon led the team in home runs in 2019, but spent most of last season at the alternate training site in Toledo. He plans to continue his career in Japan.

The Detroit Pistons have declined to extend a qualifying offer to Thon Maker. Maker becomes an unrestricted free agent.

The details of the trade that sent Luke Kennard from the Pistons to the Clippers during the NBA Draft have been released. L-A will also get Detroit’s second-round draft picks in 2024, 2025 and 2026. Detroit got guard Rodney McGruder, and the 19th pick in Wednesday’s draft, which they used to select Villanova forward Saddiq Bey.

The NBA has opened an investigation into the failed deal that would have brought guard Bogdan Bogdanovic from the Kings to the Bucks. There are reports that Milwaukee officials had been in contact with Bogdanovic before league rules allowed. The transaction fell apart because Bogdanovic has not signed a new contract with Sacramento. He has since entered the restricted free agent market.

The Seahawks held off the Cardinals 28-21 in last night’s NFL game.

The Lions visit the Panthers for a 1:00 game Sunday. Hear the broadcast on 99.3 The Lift. Quarterback Matthew Stafford returned to practice yesterday. He’s nursing a thumb injury on his throwing hand. Running back D’Andre Swift missed practice with a concussion. His status for Sunday’s game is not known. After working out with the team Wednesday, receiver Kenny Golladay was not on the field yesterday. His status for Sunday’s game is also unknown.

The Packers play at Indianapolis in a 4:25 game Sunday.

The next edition of the Deer Hunters Roundup will air Wednesday at 7:00. Submit your success at KBear102.com, and you could win a prize. Winners are chosen by random drawing, and all entries have an equal chance of winning. 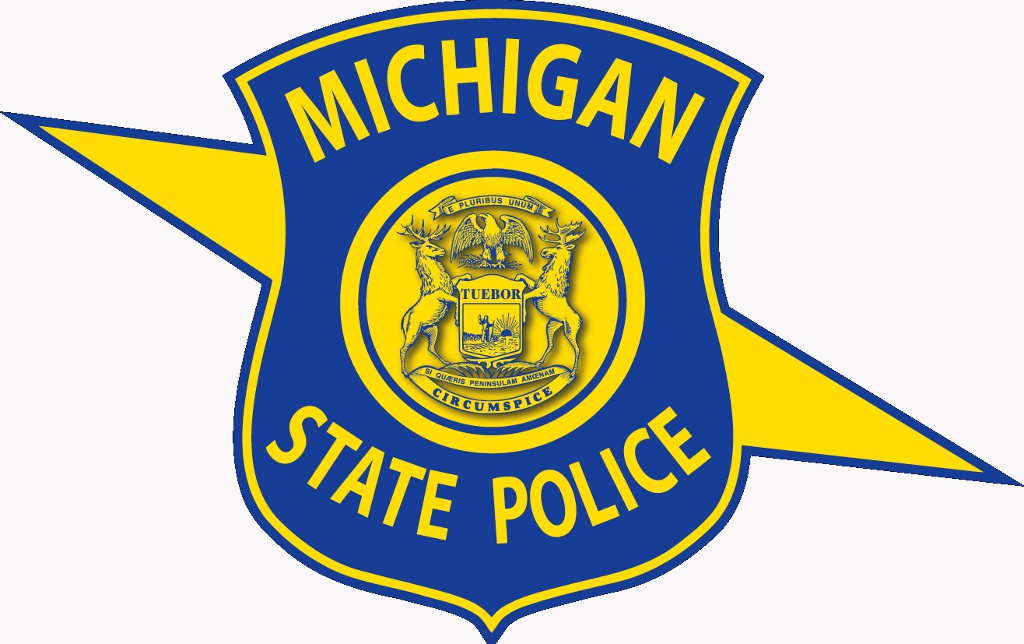 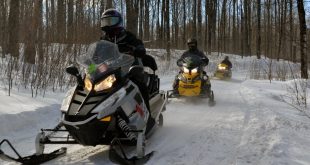 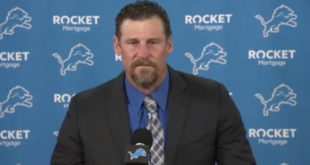 College Hockey The Michigan Tech hockey team returns to the ice this weekend, with a …