The Houghton swim team competed at the Marquette Invitational Saturday. Team scores were not compiled at the event. Individual winners for the Gremlins included Leah Kormazec in the girls 50 breaststroke, Davin Evans in the boys 50 breaststroke, and the boys 200 medley relay team. See full results here.

The Wings visit the New York Islanders tomorrow. Coverage begins at 6:40 on 99.3 The Lift.

Detroit goalie Jonathan Bernier has been sidelined with a lower body injury suffered in Friday’s game. He’ll be evaluated today, and it’s not known how much time he’ll miss. Calvin Pickard has been called up from Grand Rapids to fill in.

The Detroit Pistons host the New Orleans Pelicans tonight. Coverage will begin at 6:35 on 99.3 The Lift.

In the NFL playoffs yesterday…
– The Green Bay Packers built an early lead, and held off the Seattle Seahawks 28-23. Aaron Rodgers passed for 243 yards and two touchdowns. Aaron Jones rushed for two scores.
– The Houston Texans also took a big early lead, but the Kansas City Chiefs roared back to claim a 51-31 victory.

On Sunday, the Chiefs will host the Titans for the AFC championship at 3:05. The Packers will play the 49ers in San Francisco for the NFC crown at 6:40.

Hear all of the NFL playoff games on 99.3 The Lift. 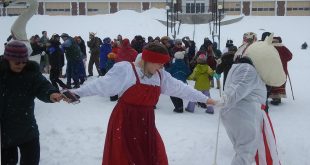 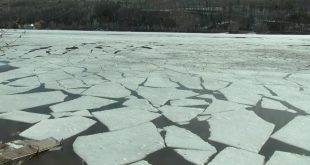 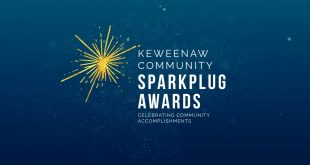