The Tigers continue that series at Seattle tonight. Daniel Norris will pitch against Wade LeBlanc. Hear the first pitch at 10:10 on AM 1400 and FM 99.3, WCCY.

Cleveland was idle yesterday, so the Tigers now trail the Indians by two and a half games in the American League Central Division.

Detroit outfielder Cameron Maybin missed another game last night because of his swollen thumb. The injury occurred during last Wednesday’s game, and was initially diagnosed as a sprain. He’ll undergo an MRI today to see if it’s anything worse.

Gordon Beckham’s sacrifice fly off Carlos Torres in the top of the 12th inning lifted the Atlanta Braves to a 4-3 victory over the Milwaukee Brewers last night. The rest of the scoring had come early – the game was tied 3-3 after the fifth inning. Martin Maldonado homered for Milwaukee.

The Brewers host the Braves again this evening. Wily Peralta will pitch against Tyrell Jenkins.

Peralta is filling in for Junior Guerra, who has been placed on the disabled list with inflammation in his right elbow. Peralta was Milwaukee’s opening day starter, but struggled so badly he was optioned to Colorado Springs. He didn’t do a whole lot better there, compiling a 6.31 ERA in 10 starts. The Brewers also sent reliever David Goforth back down to the Sky Sox, and brought up Rob Scahill, whom they claimed off waivers from the Pirates a month ago.

Wolverine-Orbit will face Superior National Bank-Stanton in the opening game of the Twilight Baseball League championship series tonight. The first match of the best-of-three series will be played at the Wolverine field, and will start at 6:30. Our pregame coverage will begin around 6:15 on KBear 102 and KBear102.com.

Here are the current standings: 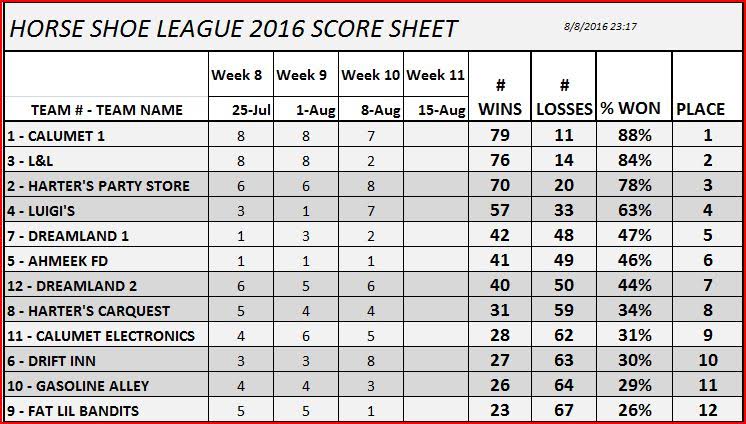 Selkey Golf Tourney
The Tony Selkey Memorial Golf Tournament will be held Friday at the L’Anse Golf Club. The event is a three-person scramble. The cost is $180.00 per team. Tee sponsorship is $200.00. The entry fee includes a continental breakfast, lunch, and a prime rib dinner. Other fundraising events will also take place. Proceeds will benefit the Baraga County Community Foundation.

For information, to arrange a sponsorship, or to sign up, call 353-7898, or email baragacf@up.net.

Loukus Retires from CCISD Board

Whitmer Asked Out of Veepstakes 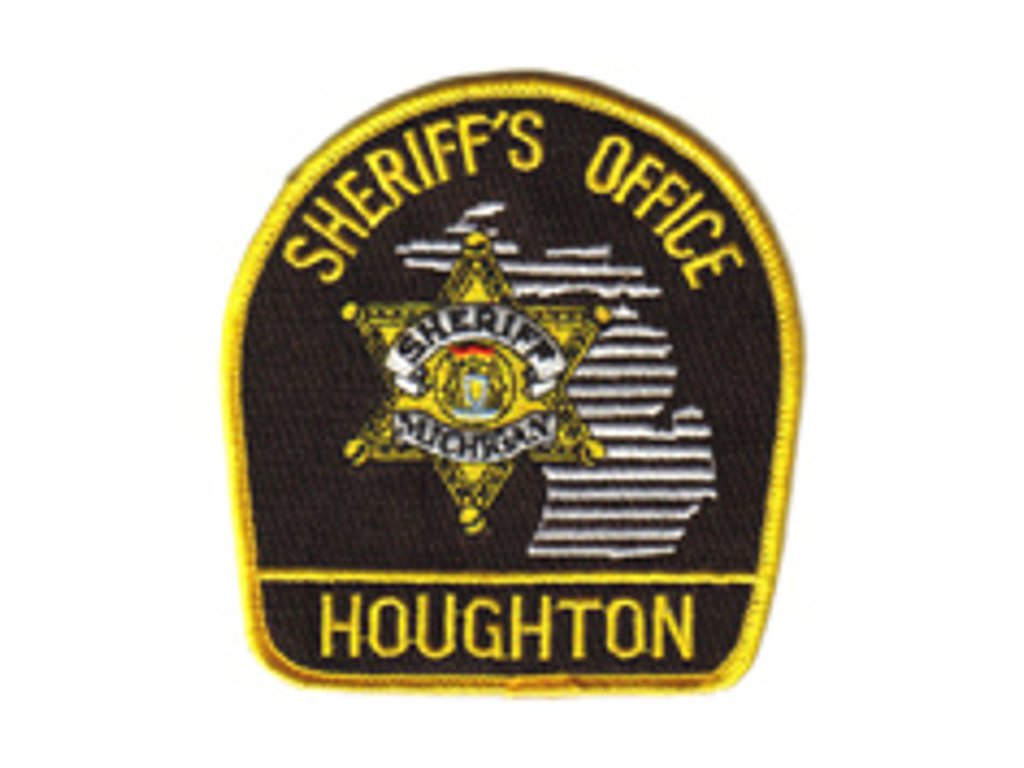 Four Rescued at Big Traverse; One Airlifted to UM 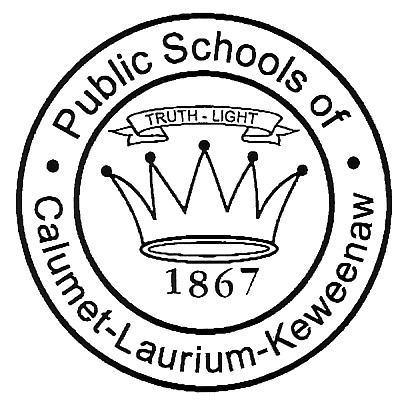 The CLK Board of Education approved its COVID-19 plan last evening. Like other districts’ plans, …